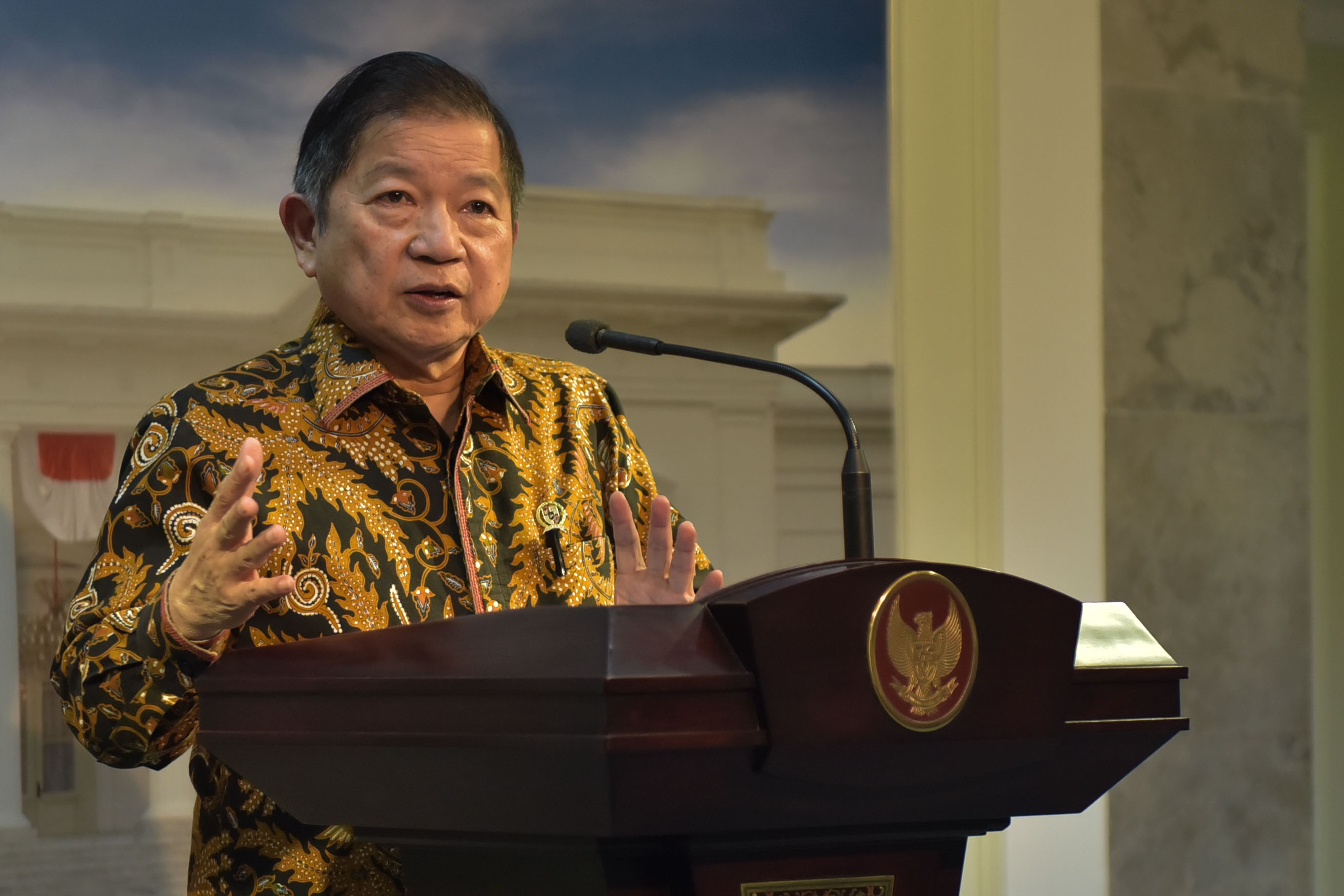 In a bid to smoothen the process of capital relocation, the Government has decided to establish a New National Capital City Development Authority at cabinet-level position.

According to Suharso, the authority is tasked to manage preparation, construction, and finalization of capital relocation, adding that the authority is also responsible for dealing with matters related to authority over land and centralizing the development administratively.

The new capital, Suharso continued, will be an autonomous region. However, there will be 56,000 of ​​256,000 hectares of land that is not included in the region, he said.

“The region will be managed by a city manager,” he said, adding that the Government is open to use other sources of funding, including from foreign investors.

The groundbreaking of the new capital construction is scheduled in 2021.

“Still, basic infrastructure including drainage and national roads will be constructed in the first half of next year,” Suharso added.