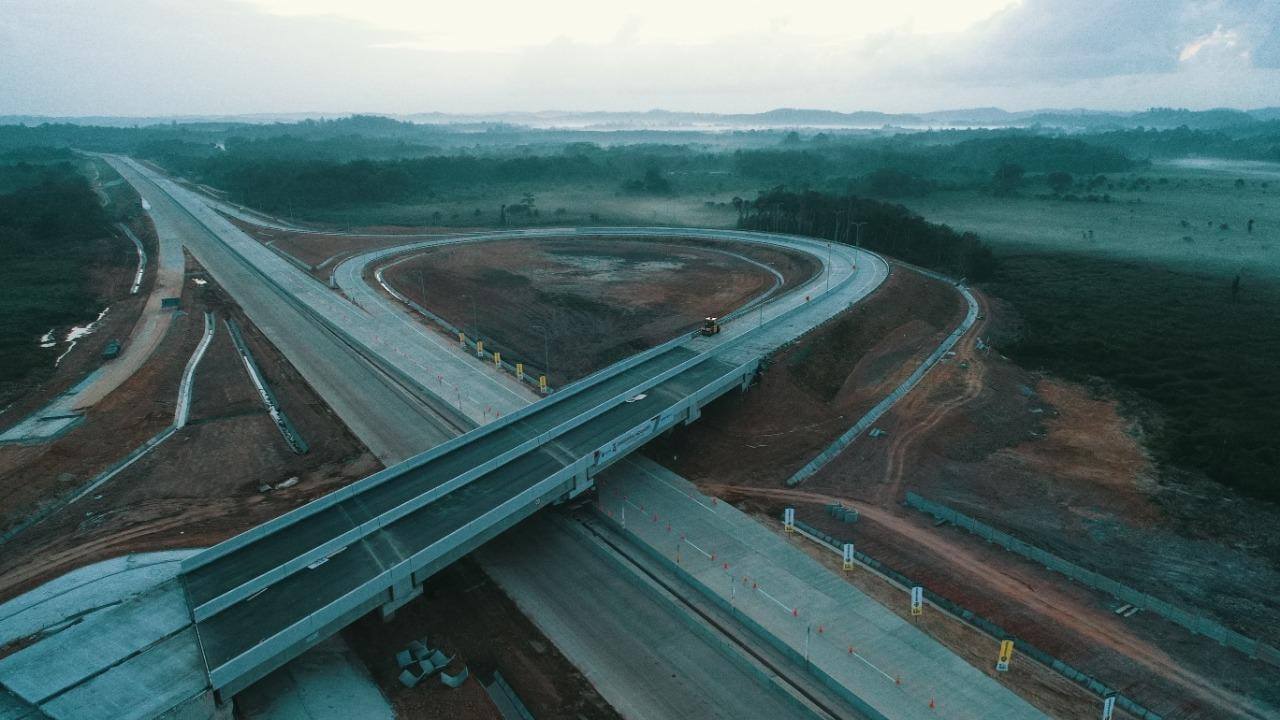 The focus of the Government for the next five years is to develop human capital, President Joko “Jokowi” Widodo has stated.

As for the infrastructure development that has been massively boosted in the past five years, according to the President, it will continue to build with slightly different priorities.

“The infrastructures will be connected with surrounding production centers and industries,” President Jokowi wrote through his Twitter account @jokowi.

He went on to say that after the infrastructure and human capital development, the Government would focus on making Indonesia a center of innovation and technology.

“Those are the stages that must be passed to transform the country into a developed country, whoever the President is,” the President said. (ES)