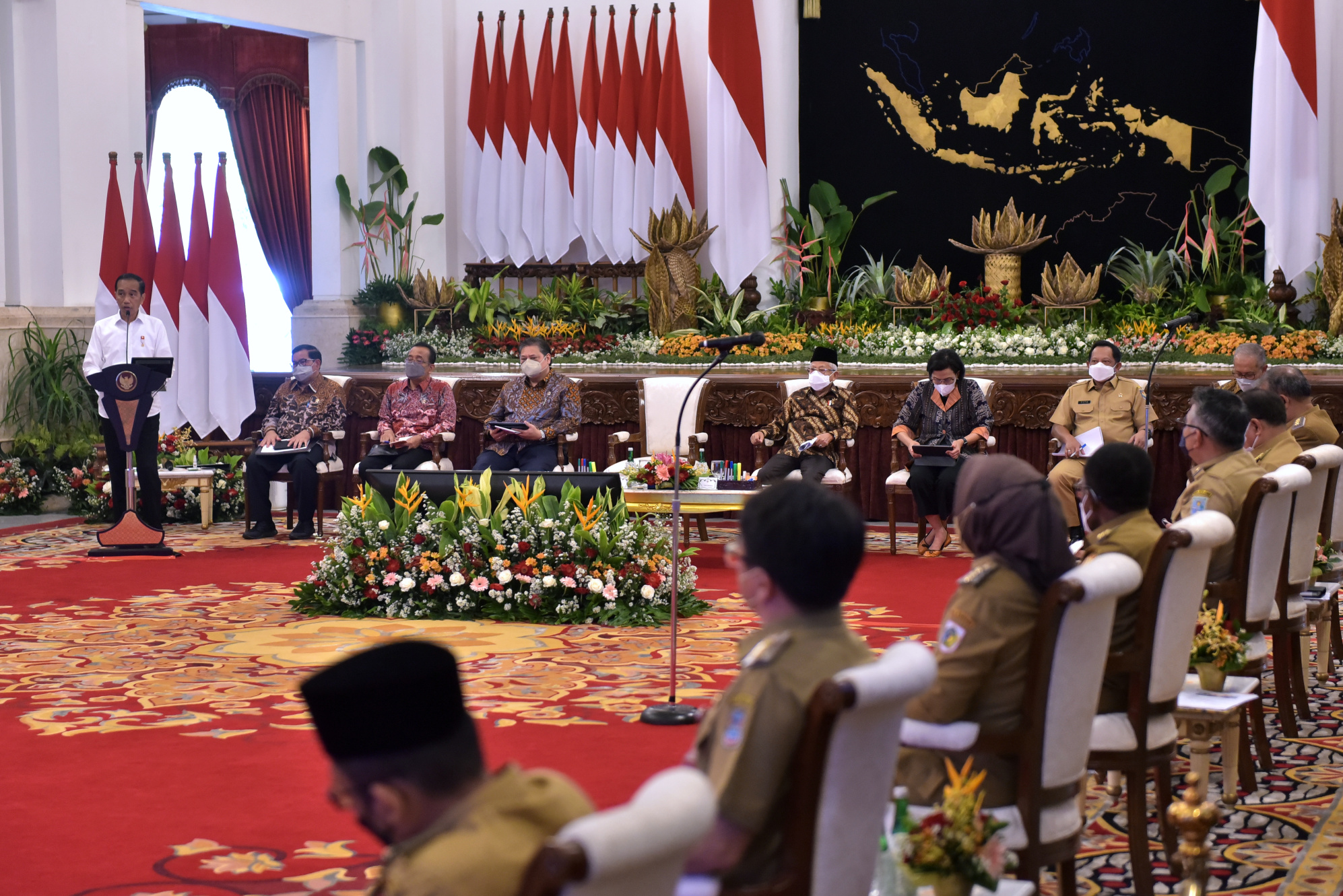 “We have discussed the circulating data leak, including by Bjorka. However, after a temporary review, the leak were old, general data, not specific and most updated one,” Minister of Communications and Informatics Johnny G. Plate said in his press statement.

According to Johnny, the Government will also form a team to conduct further assessments to maintain public trust. The team will consist of various elements, including the State Cyber ​​and Crypto Agency (BSSN), Ministry of Communications and Informatics, the Indonesian National Police (Polri), and the State Intelligence Agency (BIN).

In addition, the Minister also urged the people to work together and maintain unity, including to face the digital world’s threat. “It is a normal thing if we have different opinion and it must be respected in a democracy. Nevertheless, let us maintain unity when it comes to the interests of the country,” he added.

The Government, Johnny continued, will continue to deliberate the Personal Data Protection Bill (RUU PDP). Currently, Commission I working committee of the House of Representatives (DPR) and the Government have approved the bill in the level I meeting.

“We are now waiting for the schedule for level II deliberation and approval in the House plenary meeting. I hope with the approval of the bill into law, there will be a new, better legal umbrella to protect our digital space,” he remarked.