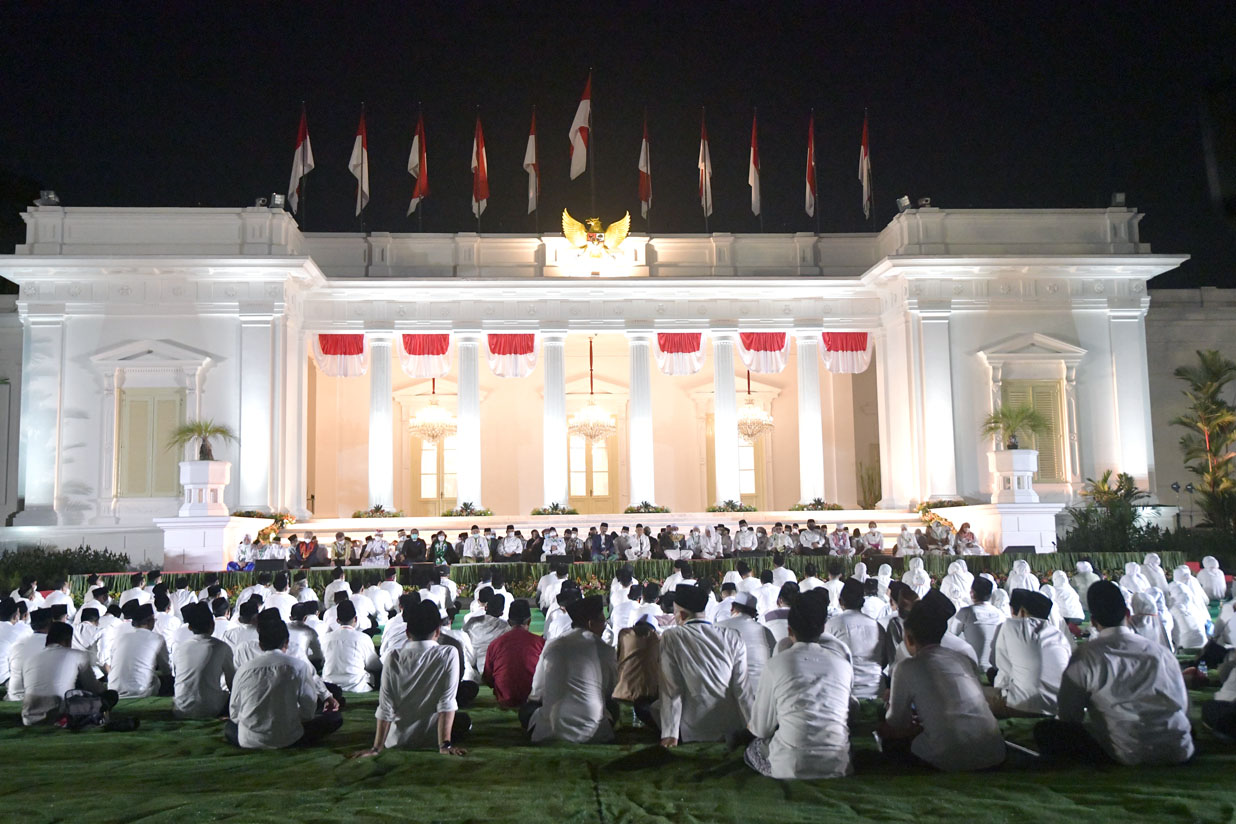 In commemorating the 77th Anniversary of Indonesia’s independence, the Government will carry out several events this month.

The commemoration, with the theme of “Recover Faster, Rise Stronger”, will begin with zikr ceremony on Monday (08/01).

“Tonight, zikr ceremony will be held at the Merdeka Palace. The event will be attended by interfaith leaders,” Secretary of Ministry of State Secretariat Setya Utama said in Jakarta, Monday (08/01).

On August 13 to 22, the Presidential Archives and Car Exhibition will be held in Sarinah, Jakarta. At the exhibition, the visitors will have opportunity to see archives in the forms of photos, videos, and documents.

On August 16, President Joko “Jokowi” Widodo will deliver his annual address before the members of the People’s Consultative Assembly (MPR), House of Representatives (DPR) and Regional Representatives Council (DPD).

“On the evening of August 16, there will be a ceremony to honor independence heroes at Kalibata Heroes Cemetery,” Setya said.

The main event, namely the commemoration ceremony of Indonesia’s Independence, will be held on August 17, 2022. This year’s ceremony will be held in a hybrid format.

On August 18, there will be a commemoration of Constitution Day at the MPR/DPR/DPD Building.

The series of event will be concluded with the Rhapsody of Archipelago (RoAr) festival at Taman Mini Indonesia Indah. (FID/UN) (RI/MMB)