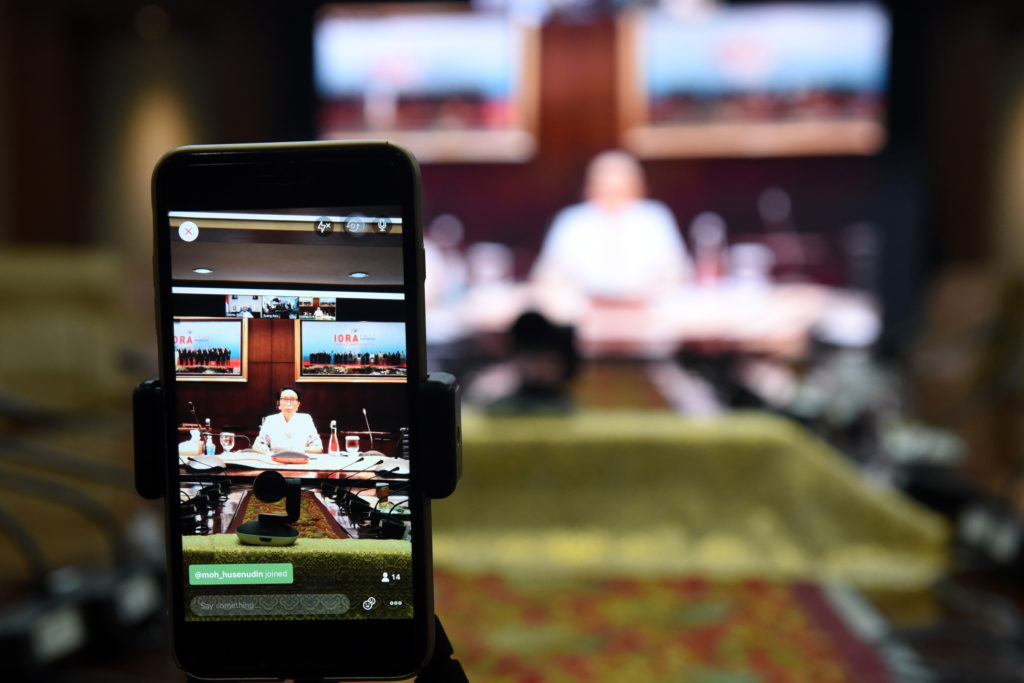 In a bid to slow down the spread of the coronavirus, the Government has announced it will take medical protocols for Indonesian citizens who arrive at the country’s entry points.

According to Minister of Foreign Affairs Retno Marsudi, the medical protocols that have been applied and will continue to be conducted are as follows:

First, additional health checks at the arrival gates at airports.

Second, prior to landing, Indonesian citizens are required to complete a Health Alert Card issued by Ministry of Health.

Third, Retno also urged Indonesian citizens to download and use an app for the COVID-19 Suspect Track in Indonesia PeduliLindungi.

“This PeduliLindungi app is expected to protect us and our environment from coronavirus transmission,” Retno said, adding that the app is designed by Ministry of Communication and Information.

Fourth, the supervision at the country’s entry points will be strengthened so the Government will be able to conduct medical protocols.

“We have provided more than three thousand logistical assistances for Indonesian citizens in accordance with the needs and the situation during Malaysia’s movement control order policy,” the Minister added.

Retno also said that the Government will continue to coordinate with the Malaysian authorities regarding logistical assistance.

In this regard, Retno also underlined several points, namely:

Second, President Joko “Jokowi” Widodo has decided to enforce a stricter policy on the traffic of foreign visitors and transit to Indonesian territory.

“The Government will temporarily ban all visits and transits by foreign nationals to the country. Exceptions to the ban include those with a Temporary or Permanent Stay Permit Card (KITAS or KITAP), as well as diplomats and other official visitors and/or residents,” the Minister said.

Retno further said that the implementation will be conducted in accordance with applicable medical protocols, adding all visits and transits by foreign citizens to Indonesia will be temporarily stopped.

“We will present the details on a separate occasion and it will be regulated in a forthcoming Law and Human Rights Ministry regulation,” Retno added. (UN / EN)