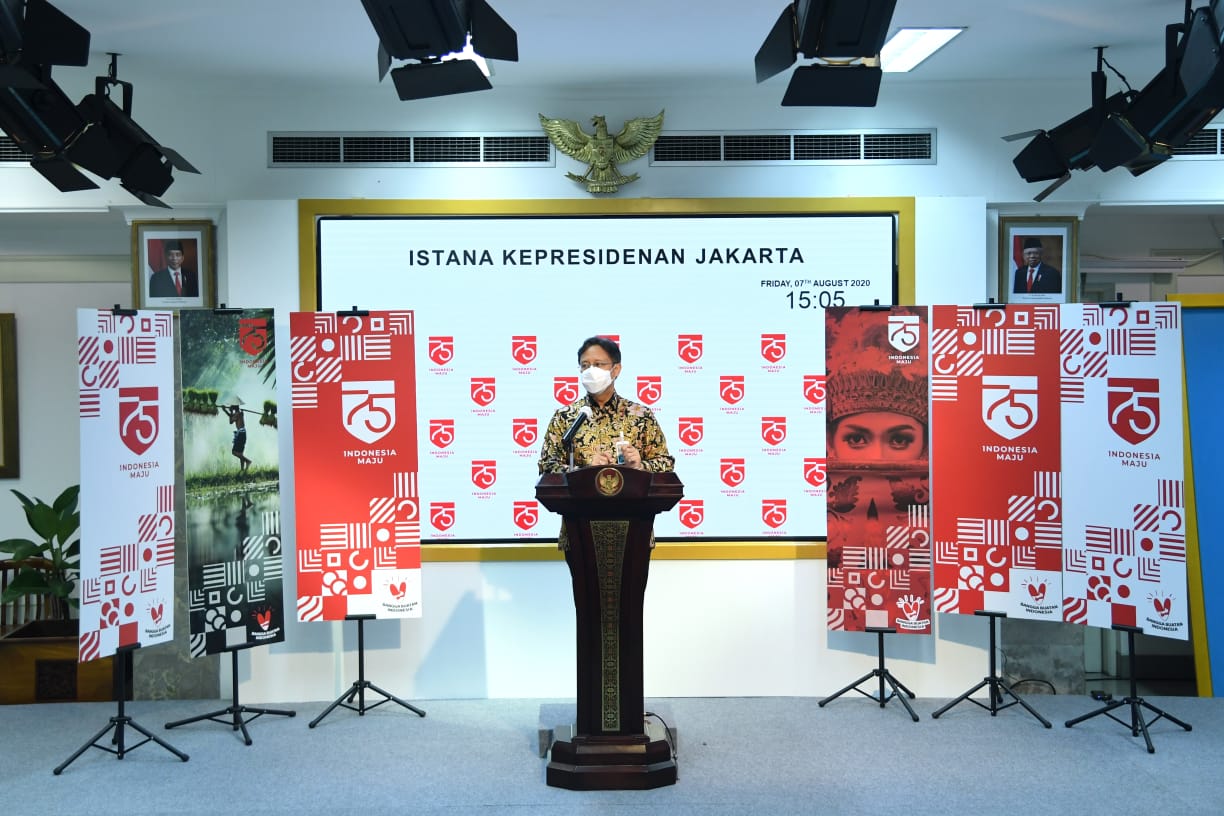 In a bid to drive the economy, the Indonesian Government has continued to increase budget absorption for National Economic Recovery programs, especially for the people’s protection and assistance.

The PEN Task Force also sets up four main priorities namely social protection, MSMEs, programs of ministries, agencies, and local governments, and programs to assist the finance of corporations during the pandemic.

“The disbursement of national economic recovery programs is quite large. Of the social protection there is an additional Rp9.9 trillion, the most in cash social assistance for non-Greater Jakarta and also in pre-employment cards,” he stated.

On social protection, according to Budi, Family Hope Program (PKH), has helped 10 million families, with an absorption of 71% or Rp26.6 trillion of the Rp37.4 trillion budget ceiling, with an 11% growth compared to July.

Meanwhile, Budi stated that the Staple Food Card Program has helped 20 million families, with an absorption of Rp26.3 trillion or 60% of the Rp43.6 trillion budget, an increase of 13% from the previous month.

In addition, Budi added that the Cash & Non-Cash Social Assistance Program has helped 10.9 million families, with the absorption of 62%, or Rp24.2 trillion, of the Rp39.2 trillion budget allocation. This August, he added that the absorption of this program was expanded to two regions, namely Rp20.7 trillion for Non-Greater Jakarta and Rp3.5 trillion for Greater Jakarta so that compared to the previous month there was an increase of 47%.

The Village Fund program, according to Budi, has benefited 8 million families, with the absorption of 30% or Rp9.6 trillion of the budget ceiling of Rp31.8 trillion, growing by 19.7% compared to the previous month.

On MSMEs, Budi said that the assistance that had been realized including the placement of funds through banks channeled to 1.02 million MSMEs with a realization of 52.3% of the 78.8 trillion budget ceiling. The current interest subsidy is absorbing 6.12% of the Rp35.3 trillion allocation of funds, however, it has helped 7.2 million MSME actors with a total subsidy of Rp2.2 trillion for a total loan value of Rp277 trillion.

On the programs of ministries/agencies/local governments, Budi said that the ministries/agencies’ Labor Intensive Programs have been distributed which helped more than 3 million workers with a budget ceiling of Rp18.4 trillion. Currently, 49% or Rp9 trillion has been absorbed, which is an increase of 23.4 % compared to July.

The realization target can be disbursed within a period of one to two months. So that it can drive the economy in this third quarter.

One of President Jokowi’s other major programs, continued Budi, is helping employees affected by the pandemic but not being laid off through the Wage Subsidy Assistance program with a Budget Ceiling of Rp37.8 trillion and a total recipient of 15.7 million.

A subsidy of Rp600 thousand per month, according to Budi, is given every two months to formal workers who are active participants of the BP Jamsostek social security program with wages below Rp5 million per month, excluding state civil apparatus and employees of SOE holding companies.

During the launch by the President, Ministry of Manpower had distributed the first disbursement of Wage Subsidies to 2.5 million workers.

“The target, there are 15.7 million workers, because this is a direct transfer to the recipient’s account, we see that we can quickly distribute it,” he continued, adding that the Ministry and BP Jamsostek have integrated participants’ account numbers to the system in less than a month.

Budi added that the scheme of this presidential assistance data collection can support the transformation of Indonesian MSMEs. Registered MSMES with connection to bank and financing institutions will boost the economy, he said.

Meanwhile, Budi added that with the Wage Subsidy Assistance program, employers are encouraged to be responsible and honest in registering their workers and pay contributions to BP Jamsostek in an orderly manner.

“This will be the basis for the future transformation of Indonesia’s economy, which is more transparent, where all transfers can be done digitally, through the banking system, and directly to the people,” he said. (Communication Team of COVID-19 Task Force and National Economic Recovery/EN)