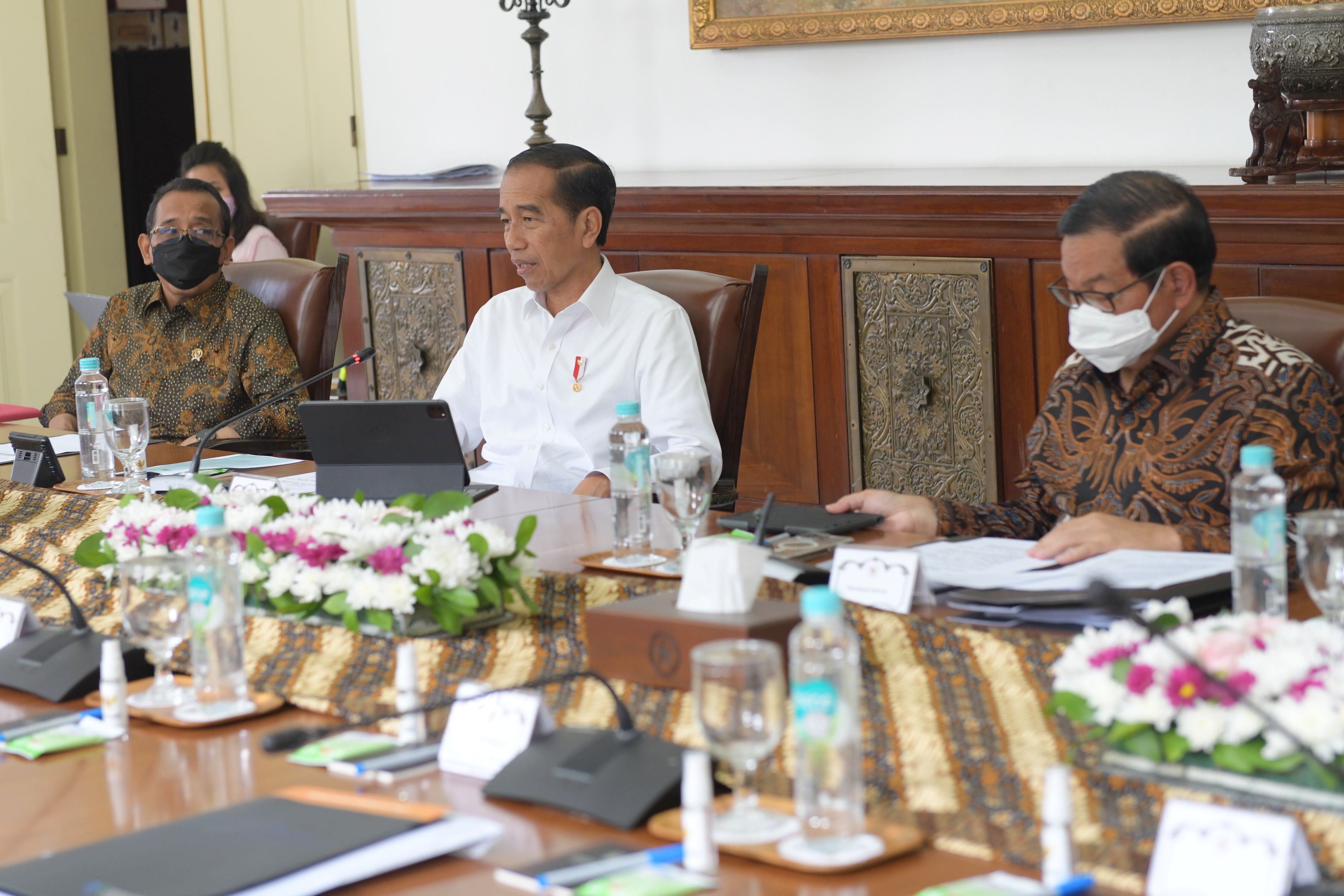 In a bid to educate the public on the risks of smoking, the Government has decided to increase rate of tobacco excise (CHT) for cigarettes.

“The President has decided to increase cigarette excise tax by 10 percent for 2023 and 2024,” said Minister of Finance Sri Mulyani after a limited meeting on tobacco excise policy, Thursday (11/03), at the Bogor Presidential Palace, West Java province.

“In addition to the increase in tobacco or cigarette excise, today, we have also decided to increase excise on electronic cigarettes, which is an average increase of 15 percent for e-cigarettes and 6 percent for HPTL [Other Tobacco Processing Products] and each year it will increase by 15 percent for the next five years,” she said.

In determining the CHT, the Minister said that the Government aims to reduce the prevalence of smokers in children aged 10-18 years to 8.7 percent as stated in the National Medium-Term Development Plan (RPJMN) for 2020-2024.

“Currently, we will also continue to use excise instruments in order to control production, and at the same time to improve education and dissemination to the public on the risks of smoking,” she added.

The Minister went on to say that the Government also pays attention to several aspects when making the policy such as manpower, agriculture, and cigarette products. “It is also necessary to pay attention to the handling of illegal cigarettes if there is a difference in tariffs,” she said.

The Minister expressed hope that the increase in cigarette excise tax can greatly affect the affordability of cigarettes in the community which leads to the decline in cigarette consumption. (FID/AIT/ST) (FI/MUR)