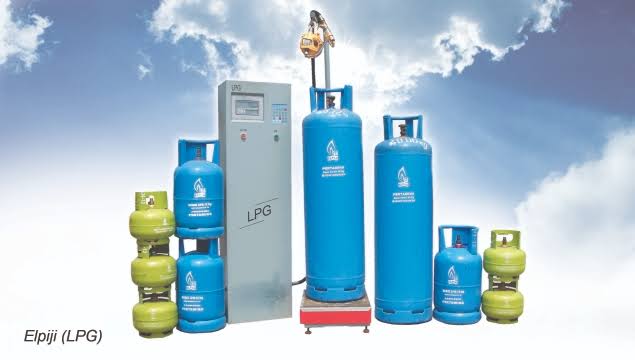 The Government, through the Ministry of Energy and Mineral Resources, seeks to intensify “coal to Dimethyl Ether (DME)” project in a bid to increase the added value of coal and reduce Liquefied Petroleum Gas (LPG) imports. The DME project is also included in a top priority programs for mineral and coal investment in the next five years in order to boost the multiplier effect for the national economy.

Arifin explained that in the next three years the Government will provide financial, technical, and non-technical studies as well as guidelines for the utilization and regulation of coal gasification. “We focus on the holders of the First Generation of Coal Mining Work Agreement (PKP2B),” he said.

In addition, the Government is opening up opportunities to provide incentives to reduce coal royalties. “We are also preparing incentives for the DME program, including the coal price policy and coal royalty adjustment,” Arifin said.

Meanwhile, one of the coal gasification projects is currently underway, conducted by PT Pertamina and PT Bukit Asam (PTBA) Tanjung Enim & Air Products. This project is considered to be quite economical because PTBA will supply low-calorie coal at an affordable price.

One of the supports from the Government, Arifin added, is to provide a special price for gasification raw materials in the range of US$20-21 per ton. “It is possible that the price will be lower. We are pushing for projects that use coal for downstreaming industry, “Arifin said.

Arifin went on to say that setting the price of coal for downstreaming industry does not require a legal base. “It seems that there is no need to use Ministerial Regulations. B to B (business to business) agreement is sufficient,” Arifin said.

The construction work will begin in 2023 to 2024. In the process, coal is converted into syngas which can be converted directly into Methanol Ethylene Glycol (MEG) with a production capacity of 250 thousand tons per annum.