Gov’t to Intensify Land Use for Food Estate Program 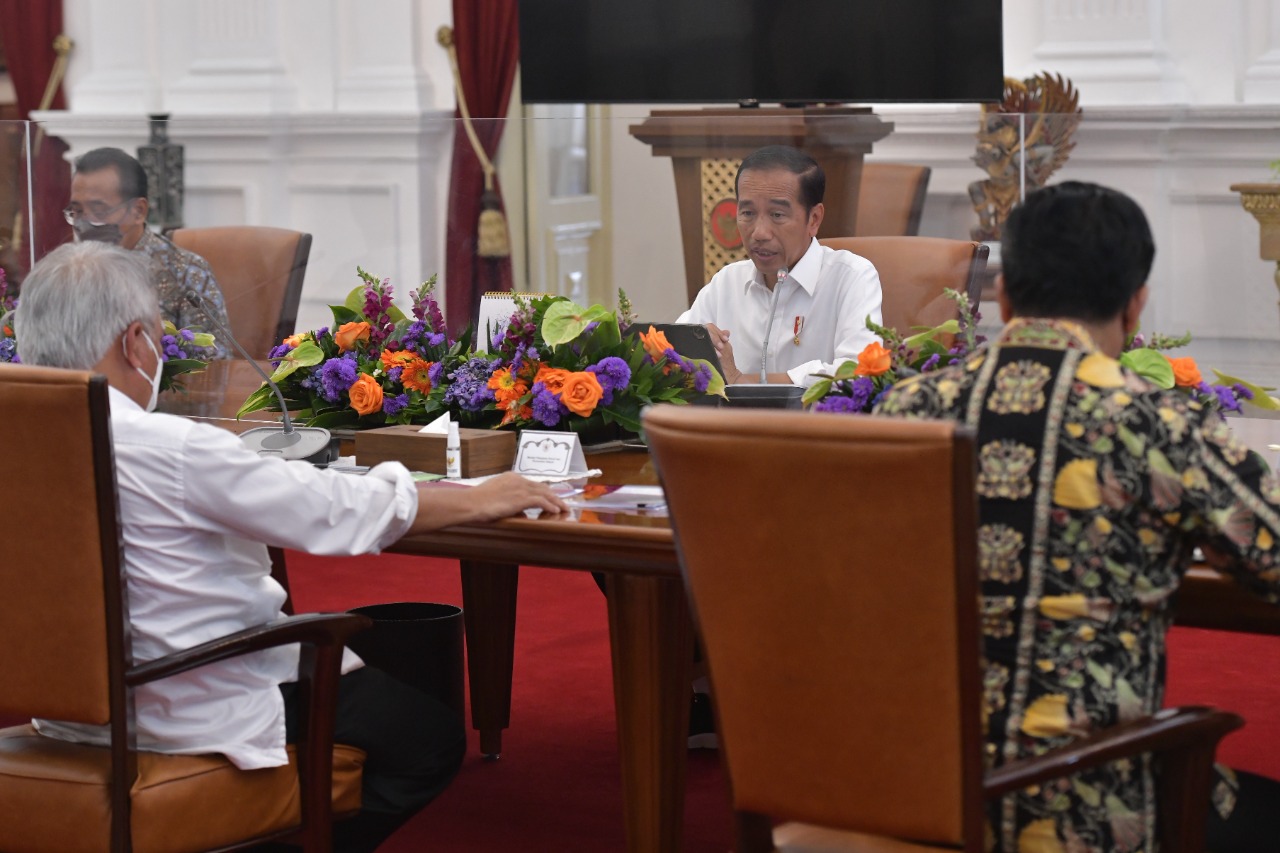 “Our land reserves in Kalimantan, North Sumatra, Papua, Maluku must be included as part of our strategy,” Minister of Agriculture Syahrul Yasin Limpo told the press after attending a limited cabinet meeting at the Presidential Palace, Jakarta.

The Minister said that the development of food estates in regions goes pretty well, taking the food estate in Central Kalimantan province as an example which is able to increase the productivity from 3 tons to 4-5 tons.

Nevertheless, Syahrul did not deny that there are a number of food estate that have not been able to provide expected results due to the characteristics of the land. “Still, the failure is not too significant,” he added.

The Government will continue to intensify agricultural land in various regions to maintain national food security, the Minister stated.

“It seems that the program needs to prepare new land reserves in several places to anticipate that issue,” Syahrul said.

In the meantime, the Minister also stated there are no problems with seed varieties in the country since the seeds can be planted in various lands such as normal land, swamps, plateaus, and lowlands.

“We have coffee [planted] in both lowlands and highlands. With the available R&D and collaboration with the World Bank, the International Rice Research Institute (IRRI), and others, that is the development that we are trying to be well executed,” he remarked. (RF/UN) (GWH/MMB)