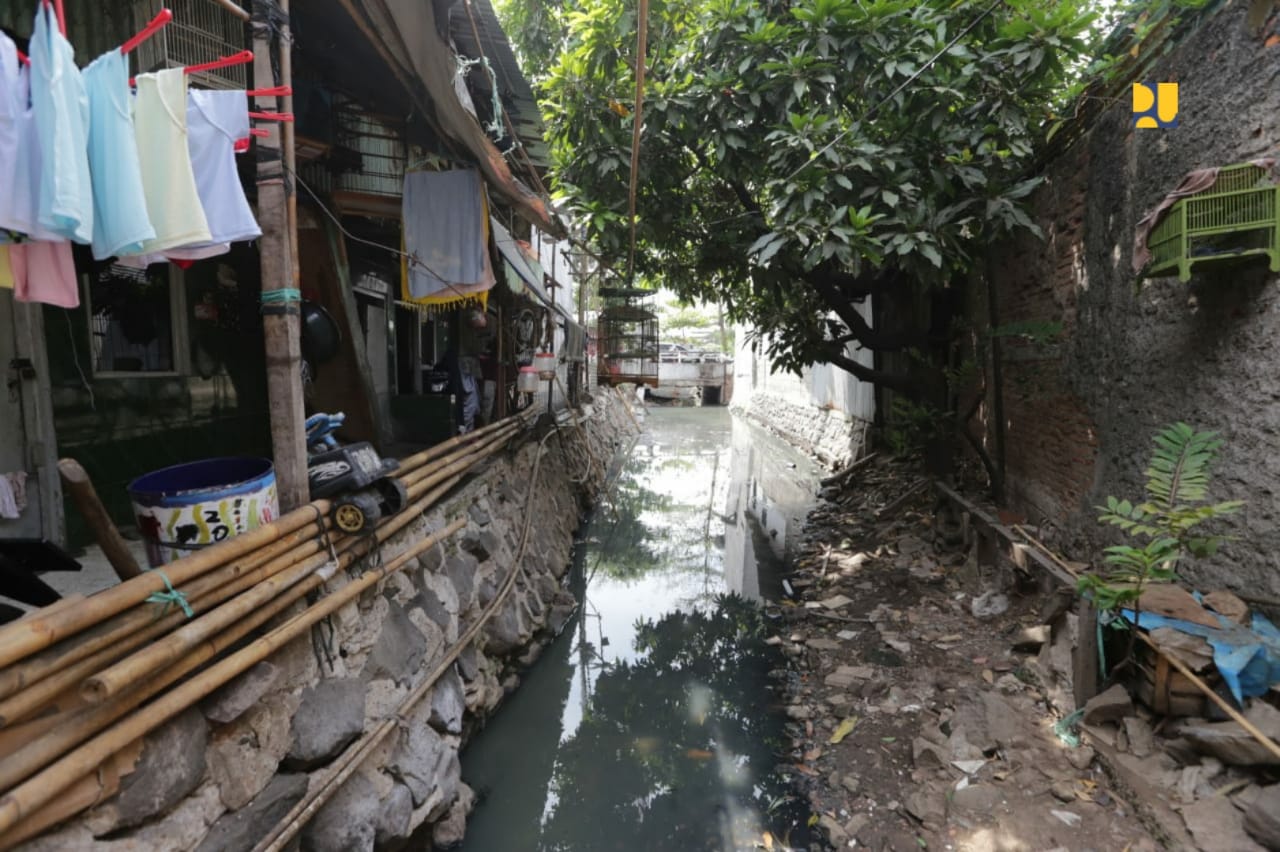 “The aims (of the project) are to improve access to sanitation in DKI Jakarta and to protect water quality from domestic waste pollution,” a press release from Ministry of PUPR stated on Friday (11/10).

Minister of Public Works and Public Housing Basuki Hadimuljono said that sanitation problems are not merely a matter of infrastructure availability, but also very dependent on healthy habit and environmental hygiene.

The investment value for the construction of Zone 1 is Rp9.87 trillion (Rp7.7 trillion from Ministry of PUPR and Rp2.17 trillion from Jakarta Provincial Budget), including for piped networks with an interceptor system.

The Zone 6 will be built in Duri Kosambi area with a capacity of 282,500 m3/day using A2O processing technology combined with Integrated Fixbed Film Activated Sludge (IFAS).

The estimated cost of constructing Zone 6 is estimated at Rp4.6 trillion, and will be funded by Ministry of Public Works and Public Housing and foreign aid (Rp3.75 trillion) and Rp0.85 trillion from DKI Jakarta Provincial Budget.

For the record, a memorandum of understanding has been signed on 11 July 2019 between Japan (represented by JICA) and the Government of Indonesia (represented by Ministry of Finance).