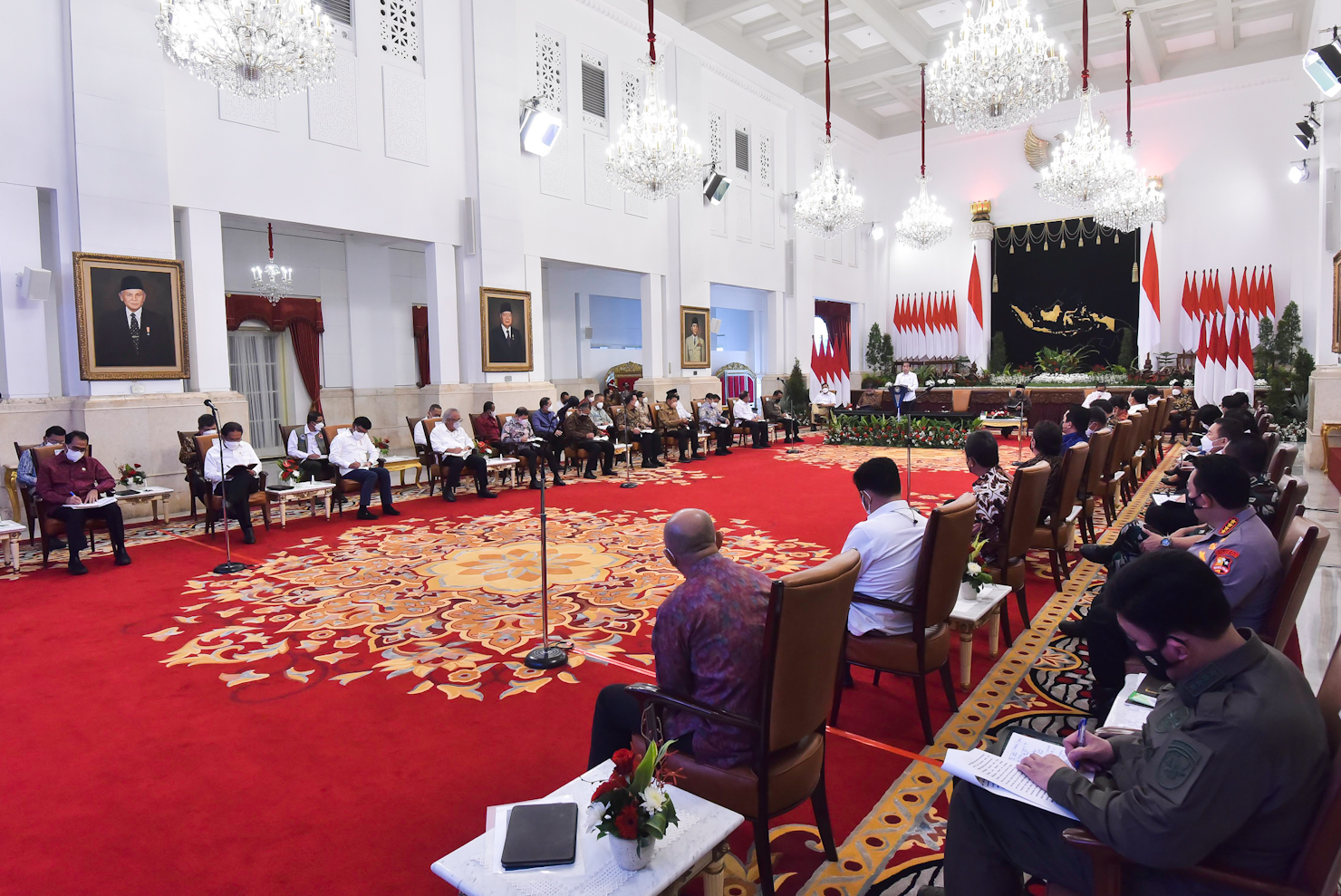 The State Budget will be allocated appropriately to deal with the impact of the raising global economic risk in Indonesia, Minister of Finance Sri Mulyani has said.

Global economic developments have brought an impact on the country’s economy. On one hand, the spike in global commodity prices has led to an increase in state budget revenues,  from such as oil, gas, coal, nickel, to crude palm oil. But on the other hand, it also has a major impact on the Indonesian economy, namely rising domestic inflationary pressures which will reduce people’s purchasing power.

“From the State Budget side, we will continue to formulate steps on how this additional revenue increase can be allocated appropriately. The President has instructed us to take a closer look at the prices of food and energy prices and the policy options that we can take, in order to maintain people’s purchasing power, maintain economic momentum, as well as maintain the state budget. These are three very important things to do,” said Sri after the Plenary Cabinet Meeting at the State Palace, Jakarta, Tuesday (04/05).

In addition, Sri Mulyani continued, the President also asked his cabinet to carry out programs for economic recovery. As of April 1, 2022, the realization of the National Economic Recovery Program (PEN) budget has only reached Rp29.3 trillion or 6.4 percent of the allocation of Rp455.62 trillion.

“The economic recovery program within the framework of PCPEN will then be focused on programs such as labour-intensive or programs to increase resilience and create job opportunities, especially for the Ministry of Public Works and Public Housing, then for other ministries,” she added.

Another anticipatory step taken by the Government is to increase food security in the country. The Minister emphasized that in the midst of a difficult world situation, food security and energy security are one of the things that must be improved.

Regarding this, she added, the President asked the relevant ranks to increase cooperation in efforts to strengthen food security in Indonesia, such as for land clearing, irrigation, and the availability of fertilizers, as well as seeds for plants that can actually grow in Indonesia.

“Regarding this issue, the President’s instruction is to collaborate with regional governments in assisting farmers to accelerate the cycle of rice, corn, soybeans to no more than three months,” she said.

Closing her press statement, the Minister reiterated that the State Budget instruments will continue to be used to maintain people’s purchasing power and national economic recovery.