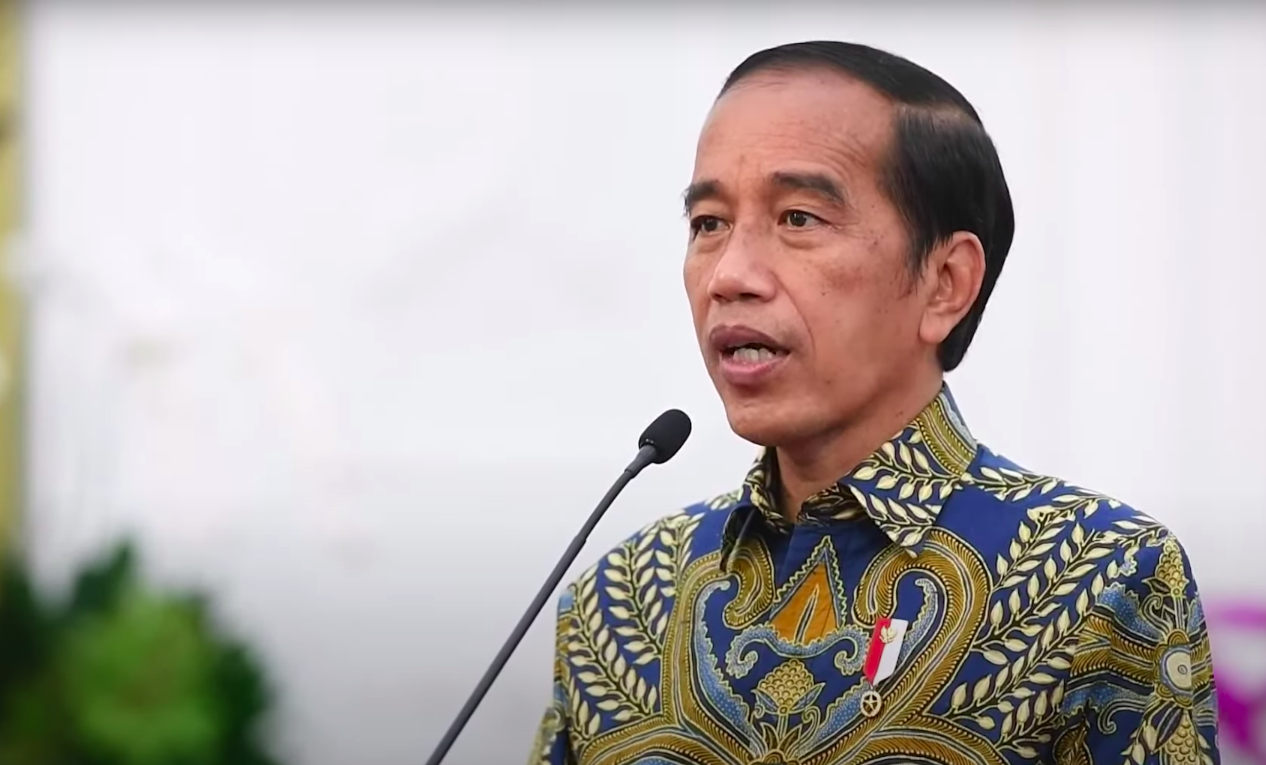 “On April 13, 2022, I have signed Government Regulation on the THR and 13th Salary for all State Civil Apparatus (ASN), personnel of the Indonesian National Defense Forces (TNI), the Indonesian National Police (Polri), Civil Apparatus Retirees, and State Officials, as well as additional 50 percent allowance for the ASN, personnel of the TNI and Police eligible for the allowance. The policy is part of appreciation for the contribution of the central Government officials and regional governments officials in handling COVID-19 pandemic, and is expected to increase the purchasing power of communities and help accelerate the recovery of the national economy,” President Joko “Jokowi” Widodo said.

Regarding the Government’s policy allowing the mudik (annual exodus ahead of Eid al-Fitr), the President said that the very large number of people is predicted to do mudik this year. According to the report received by the President, it is estimated that in the island of Java approximately 23 million private cars and 17 million motorbikes will travel during mudik period.

“The people can celebrate the holiday with family and relatives in their hometown. However, we must stay vigilant. Do not let the mudik trigger the emergence of a new wave of COVID-19 transmission,” the President said, adding that the Government always make the public safety a top priority.

“The Government, all of us, aim to make the mudik run smoothly and full of joy. Once again, we must prevent uncontrolled surge in case number after we celebrate the holiday,” the President said.

The President further said that the Government would implement strict and detailed travel provisions.

“Ministers and state apparatus are working hard to draft the regulations and we will disseminate [the regulations] to the public next week,” he remarked. (SLN/FID/UN) (RI/MMB)