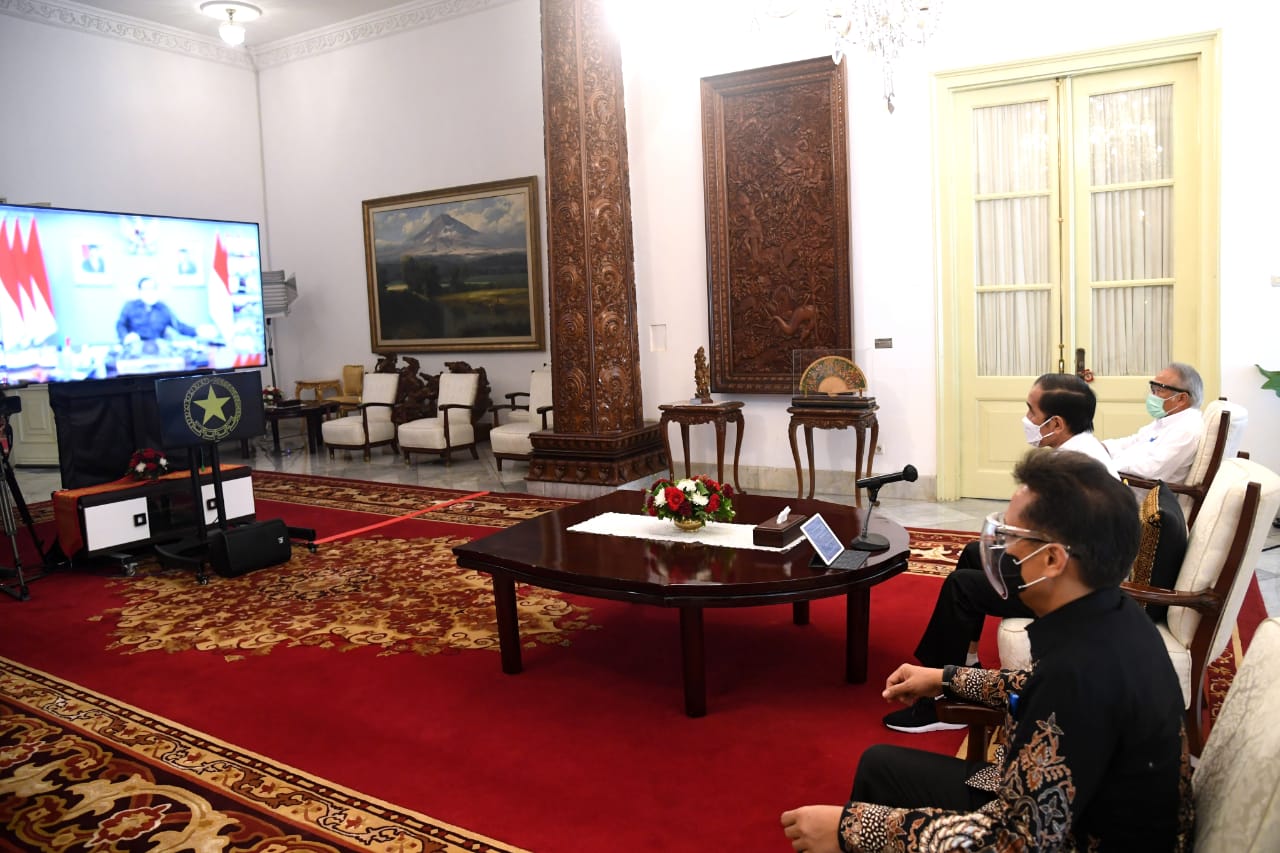 The Government has announced it will provide financial assistance for house renovation for residents affected by the flash floods that hit the eastern Indonesian province of East Nusa Tenggara (NTT).

In the meantime, to prevent the build-up of crowds in evacuation camps, Doni said, “We will also try to ask those affected residents to rent their relatives’ houses by providing financial housing assistance (DTH) after the regional government submitted a proposal to the BNPB.”

Related to the handling in natural disaster-stricken areas, Doni stressed that all the efforts went well, adding that the efforts involve not only the elements of the Government, namely the National Defense Force (TNI) and the Indonesian National Police (POLRI), but also volunteers from several regions.

Doni went on to say that the deployment of helicopters and one cargo plane to Lembata, Larantuka, Adonara, Malaka, and Alor has been carried out to boost the logistic distribution for residents affected by the flash floods.

In addition, the BNPB, he added, is also collaborating with a joint team from Ministry of Social Affairs, TNI, and the National Police to build communal kitchens at almost all points in the affected areas to distribute logistic to the affected residents.

Health facilities, according to Doni, are also available in almost all affected areas even with limited medical staffs and tools to treat patients suffering from fracture, adding that the BNPB has coordinated with Head of Ministry of Health Crisis Center to send medical equipment and a number of doctors from several provinces, such as South Sulawesi province and East Java province.

Doni further said that the BNPB and Ministry of Health have also distributed antigen rapid test equipment to the regions to prevent COVID-19 infection among residents, volunteers, and government officers in those regions. (DND/UN) (AP/EP)