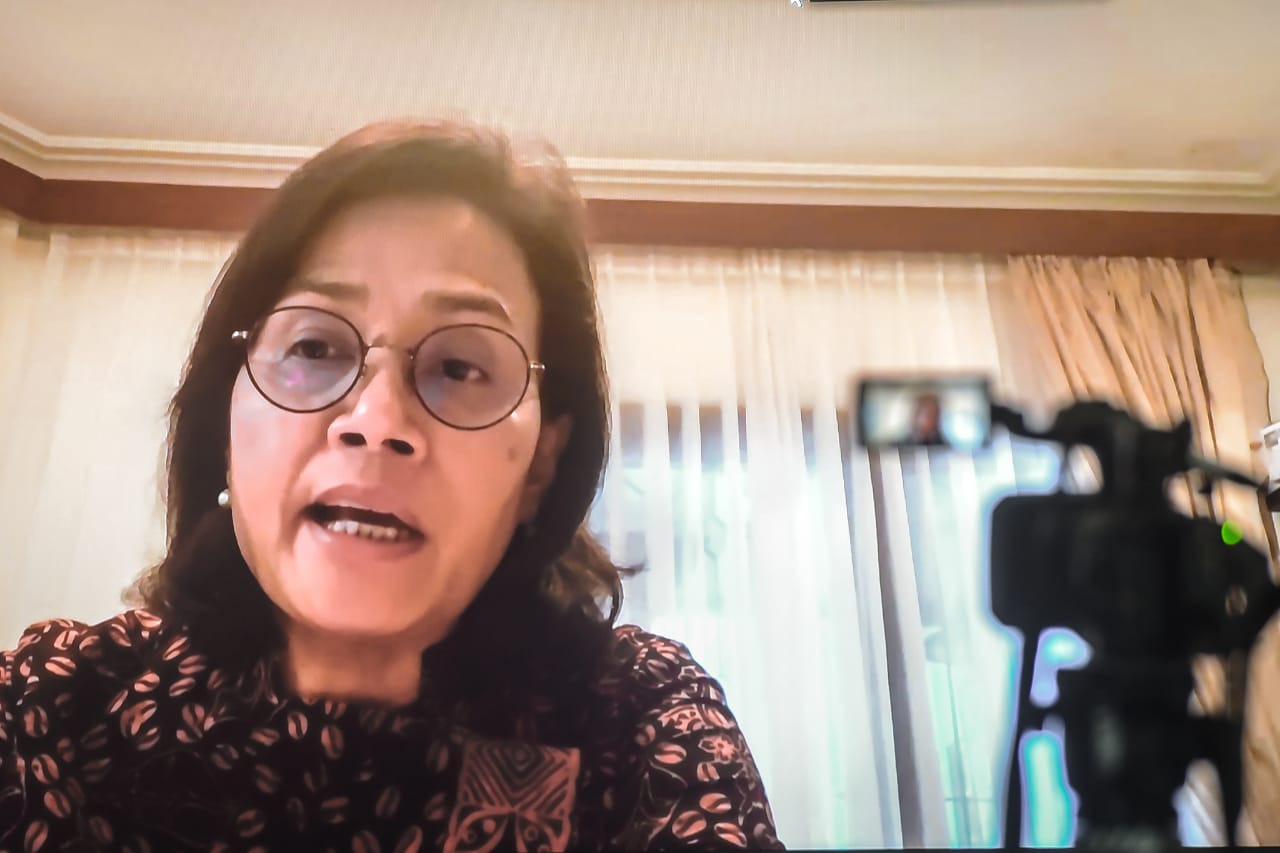 The Government has announced it will provide incentives on gas pricing for industries, Minister of Finance Sri Mulyani said.

The measure to reduce gas prices, she added, will certainly affect the State Budget; thus it should only be given to companies with good performance, she added.

According to Sri Mulyani, industries with good performance including those who have positive margin, create large job opportunities and are obedient and timely to pay taxes.

Previously, Minister of Energy and Mineral Resources Arifin Tasrif said that gas pricing for downstream industry can be lower as long as other fees, including transportation and distribution fees, are reduced.

With that being said, Sri added, to minimize the State Budget losses due to incentives for several fees, the Government should reduce subsidies on electricity and fuel.

“Subsidy should only be granted to industries with great impacts for economic justice,” Sri said, adding that Ministry of Finance will work with Ministry of Industry to review the impact of this policy for companies.