Gov’t to Provide Subsidies for MSMEs Affected by COVID-19 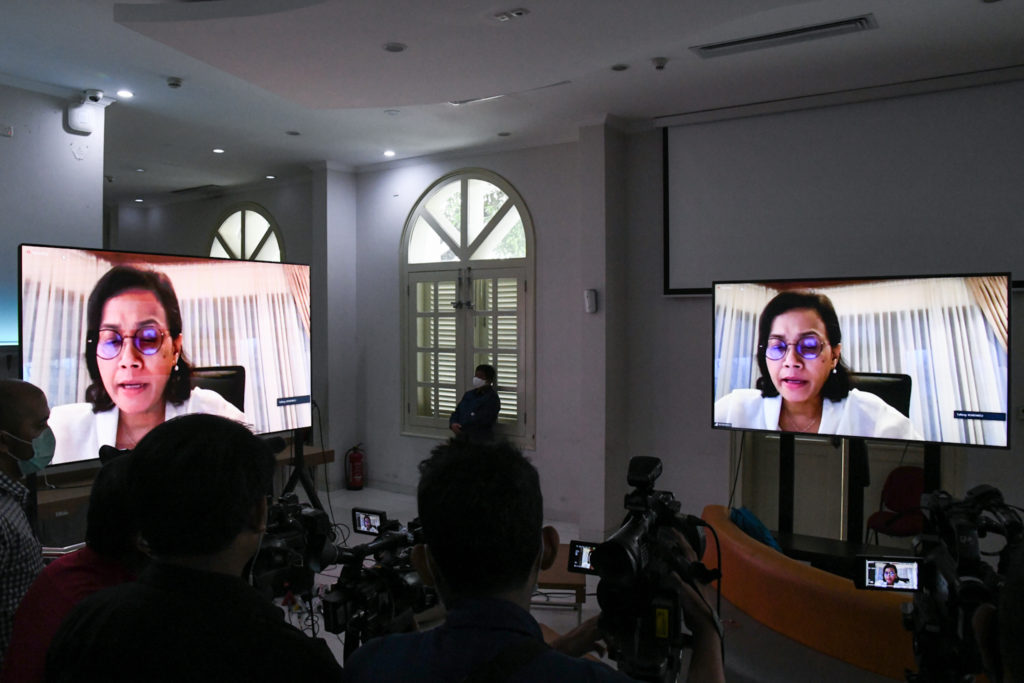 As part of the efforts to reduce the impact of the ongoing COVID-19 pandemic on Indonesia’s economy, the Government has announced it will provide subsidies for micro, small, and medium enterprises.

According to Minister of Finance Sri Mulyani Indrawati, the measure is in accordance with a Government Regulation in Lieu of Law wherein the Government is mandated to safeguard and maintain the country’s economic capacity of business players through placement of funds, guarantees, state-owned community development institution PT Permodalan Nasional Madani (PNM), and investments.

The Minister said that facilities to obtain subsidies are as follows.

The Government will also provide subsidized interest by 6% for the first three months and 3% for the next three months, she added.

Second, for loans between Rp500 million – Rp10 billion, the Government will provide interest assistance by 3% for the first three months and 2% for the next three months.

“Those are debtors or borrowers for small and medium businesses whose credit is up to Rp500 million with the subsidized scheme and for those with medium credit wherein the credit is between Rp500 million to Rp10 billion,” she said.

Banks, the Minister continued, will provide restructuring with a principal delay of 6 months and then the debtors will obtain interest subsidies from the Government.

“The treatment is the same as a small business credit with a loan of under Rp500 million. As for the ultra-micro, the loans are between Rp5 million and Rp10 million or below,” she said.

“The Government will also provide interest assistance or subsidies for the ultra-micro financing (UMi), Fostering the Economy of the Prosperous Family program (Mekaar), and Pawn Shop by 6% for six months,” she said.

The total loans to be postponed, according to Sri Mulyani, amount to Rp105.7 trillion for the People’s Business Credit, UMi, Mekaar, and Pawn Shop, while for the BPR, banks and financial companies are estimated at Rp165.58 trillion.

As for other loans, the Minister explained that such cooperatives that do not have UMi access are estimated to have reached 1.7 million debtors.

The requirements to obtain the above facilities are as follows:

First, the Government will order banks to make proposals for debtors who meet the requirements.

Second, debtors who meet the requirements are those affected by COVID-19 whose credit value is up to Rp500 million for the People’s Business Credit, medium enterprises up to Rp10 billion, and smaller amount for UMi.

“The debtors with collectability rate of 1 and 2 and who are not blacklisted by the Financial Services Authority (OJK),” the Minister said. (MAY/EN)