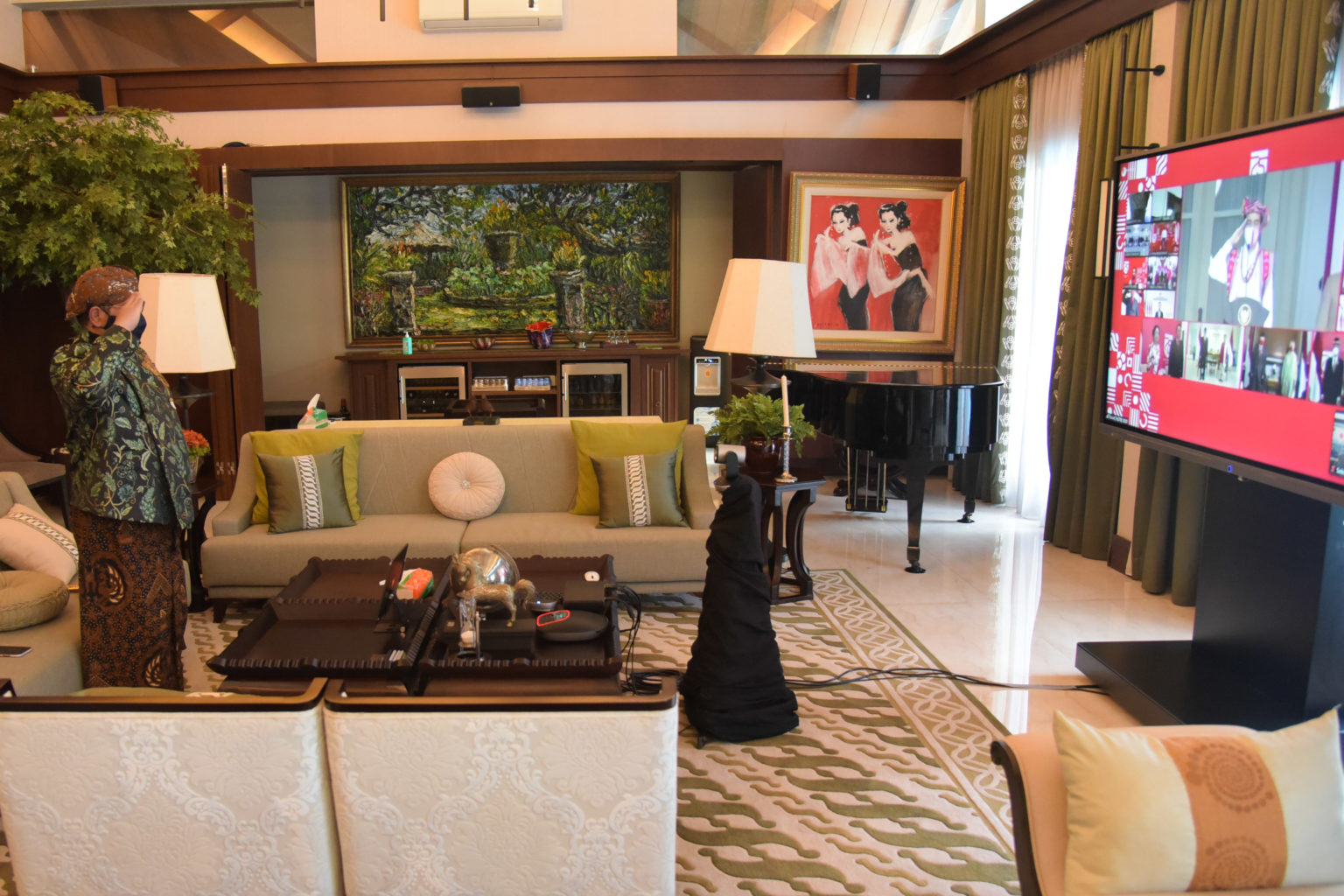 The Government has announced it will provide a super-micro People’s Business Credit (KUR) scheme for laid-off workers and housewives running productive businesses through the Financing Policy Committee for Micro, Small and Medium Enterprises (MSMEs).

“The interest rate for super-micro People’s Business Credit (KUR) is set at 0 percent until 31 December and 6 percent after 31 December this year with a maximum loan of Rp10 million,” Coordinating Minister for Economic Affairs Airlangga Hartarto said during the national committee meeting in Jakarta, Thursday (13/8).

In the super-micro KUR scheme, the principal collateral is a project or business activity financed by KUR without additional collateral required.

The soft loans recipients should be laid-off workers and housewives running a business who meet the following criteria:

Participating in mentoring programs (formal or informal); or

Join a business group; or

Have family members who already own a business.

3. Laid-off workers are not required to have a business for at least 3 months with 3 months of training as regulated in Regulation of the Coordinating Minister for Economic Affairs Number 8 of 2019 on the Guidelines for People’s Business Credit (KUR), but the business can be operated for less than 3 months or a new business with the requirements as referred to point 2.

For the next stimulus, the Government said it would set an additional KUR interest subsidy from the previous 6 percent in the first 3 months and 3 percent for the next 3 months to be 6 percent until December 2020.

“The measure is expected to speed up economic recovery in this year’s third quarter, especially through the acceleration of the business recovery of KUR recipients,” Airlangga said.

“The provisions are expected to accelerate the realization of additional interest subsidy / KUR margin amid the COVID-19 pandemic,” he added.

Based on the Credit Program Information System (SIKP) data, as of 8 August the realization of KUR policy during the pandemic was proven significantly used by KUR debtors, with the following details:

The period extension was provided to 1,557,271 debtors with a debit balance of Rp46.2 trillion.

The increase in the KUR ceiling limit was provided to 14 debtors with a debit tray of Rp3 billion.

In all parts, the realization of KUR distribution from January to 31 July 2020 has reached Rp89.2 trillion and it was distributed to 2.67 million debtors, bringing the total outstanding to Rp67.87 trillion with a non-Performing Loan (NPL) of 1.07 percent.