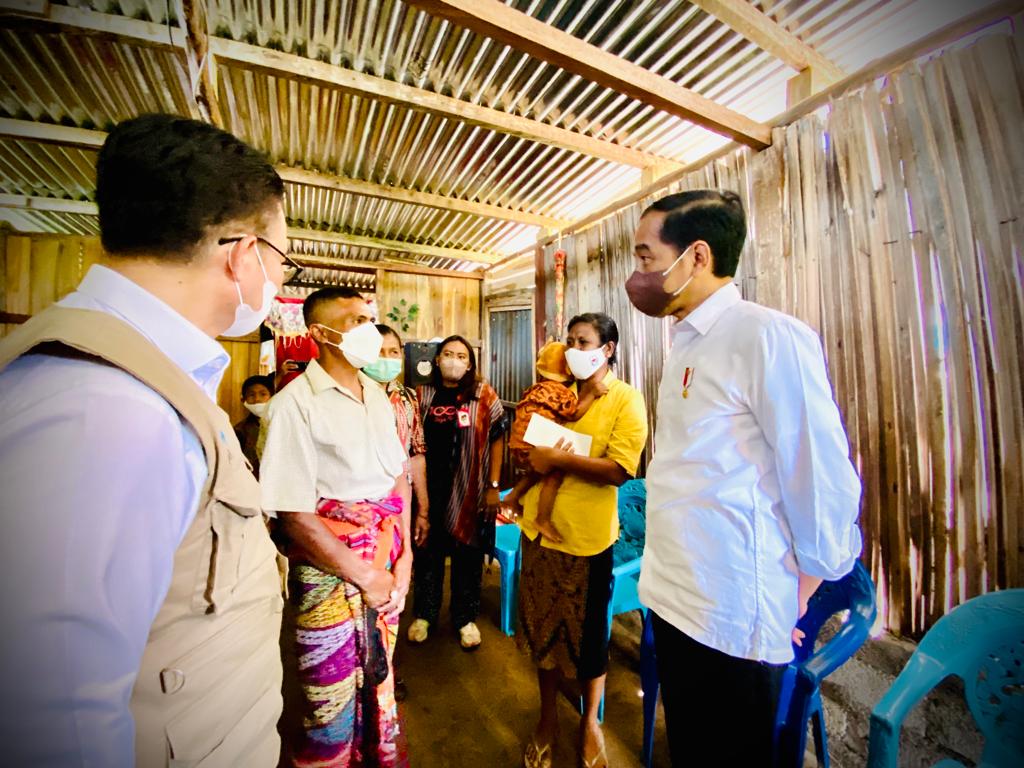 The Government sets a target to lower stunting cases below 14 percent by 2024, President Joko “Jokowi” Widodo has said.

In a bid to achieve the target, the Government should take various integrated measures.

“Starting from preparing the soon-to-be bride and groom. They should know what to prepare before getting married, it is necessary to assist them so that after marriage they know what to do,” the President said when visiting residents’ houses at Kesetnana village, South Central Timor regency, East Nusa Tenggara province, Thursday (03/24).

The President also emphasized the importance of child nutrition to reduce stunting rate. “Next step is an intervention in children’s nutrition, including additional food for children,” he said.

On that occasion, President Jokowi also said that the stunting case generally occurred in uninhabitable houses.

“On average, those who are stunted living in houses that are not suitable for habitation, and this is what we will also intervene in,” said the President.

He went on to say that to reduce stunting cases to below 14 percent, it is necessary to have an integrated intervention from the Government and the community, including water issue.

“Including water issue in East Nusa Tenggara province. Water issue is not an easy matter to handle. However, it must still be done in an integrated manner so that we can achieve the target [to reduce stunting rate] of 14 percent on time,” he said. (RF/AIT/ST) (EST/MMB)