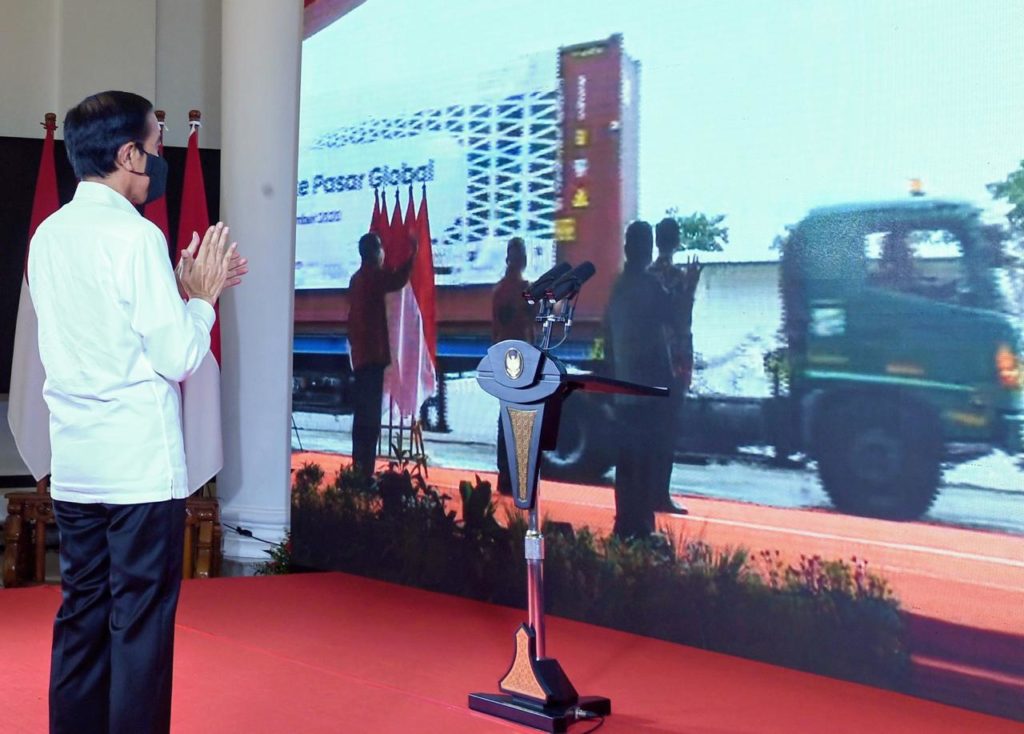 In a bid to revive the automotive industry, the Indonesian Government is planning to relax sales tax on luxury goods (PPnBM) for motor vehicles.

Coordinating Minister for Economic Affairs Airlangga Hartarto, as quoted from the ekon.go.id page, Friday (12/02), stated that the relaxation can increase people’s purchasing power and provide a jumpstart to the economy.

Similar stimulus was also provided in several other countries for the automotive industry during the COVID-19 pandemic. For example, Malaysia decided on a tax reduction of 100 percent for CKD (domestically assembled cars) and a discount of up to 50 percent for CBUs (cars assembled in their home country).

The Government is preparing an incentive to reduce PPnBM in the motor vehicle segment with <1500cc, namely for the sedan and 4×2 categories. This is carried out to increase the growth of the automotive industry with above 70 percent of local purchases.

“Hopefully, by providing incentives for motor vehicles, the consumption of upper-middle income people will increase, the utilization of the automotive industry will improve and economic growth in the first quarter of this year will be spurred,” the Coordinating Minister said.

Based on data from Ministry of Industry, it is expected that there can be an increase of 81,752 units in production. Additional outputs of the automotive industry are also estimated to contribute to state revenue of Rp1.4 trillion.

“This policy will also affect state revenues, projected to receive a surplus of Rp1.62 trillion,” he said.

The recovery of production and sales of the automotive industry will have broad implications for other industrial sectors, “The automotive support industry alone supports more than 1.5 million people and contributes to a GDP of Rp700 trillion,” he said. (PR of Coordinating Ministry for Economic Affairs/UN) (FI/LW)