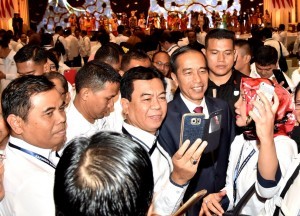 The Indonesian Government will remove Micro, Small and Medium Enterprises (UMKM) from the relaxation plan of the Negative Investment List (DNI), according to President Joko Jokowi Widodo.

The policy shows the Governments concern for the UMKM, which has significantly contributed to the Indonesian economy, the President said.

“I promise you that the UMKM will be removed from the planned investment relaxation, President Jokowi said in a press release after the closing ceremony of the National Leadership Meeting (Rapimnas) of the Indonesian Chamber of Commerce and Industry (Kadin) in Surakarta, Wednesday (28/11).

The President added that the decision is based upon suggestions from Chairman of the Kadin Rosan Roeslani and Chairman of the Indonesian Young Entrepreneurs Association (HIPMI), Bahlil Lahadalia.

“Chairman of the KADIN and the HIPMI called me and raised the issue (of the investment relaxation). I have not signed the Presidential Regulation,” the President said.

President Jokowi went on to say that Indonesia should provide a good business environment for the UMKM. “I am a former UMKM entrepreneur. My family and my children are also UMKM entrepreneurs,” he said.

President Jokowi further said that the Government has formulated several policies to support UMKM, including cutting interest rates for Smallholder Business Credit (KUR) from 23% to 7%, and lowering income tax for UMKM from 1% to 0.5%.

The President also said that UMKM has contributed to 60% of Indonesia’s Gross Domestic Product (GDP). “I reassure you that I am committed to the UMKM (development) because we know that the UMKM has a significant contribution to the Indonesian economy,” the President concluded.

Also present during the event were Minister of State Secretary Pratikno and Minister of Industry Airlangga Hartarto. (BPMI Setpres/ES) 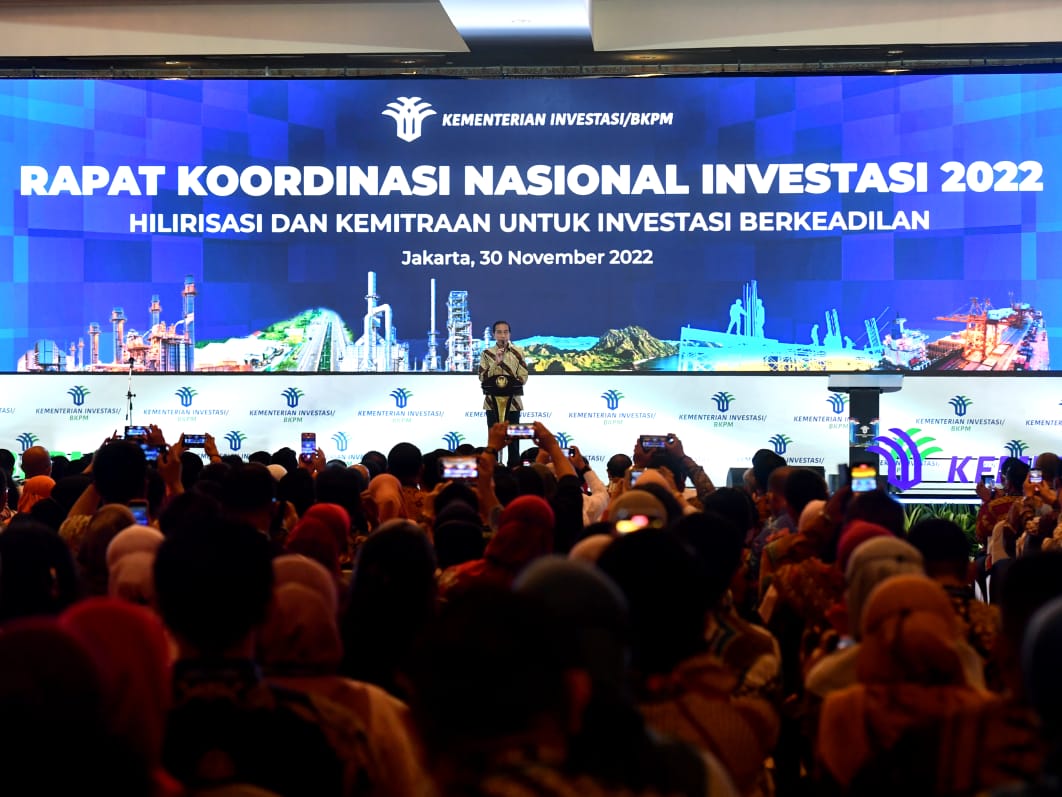