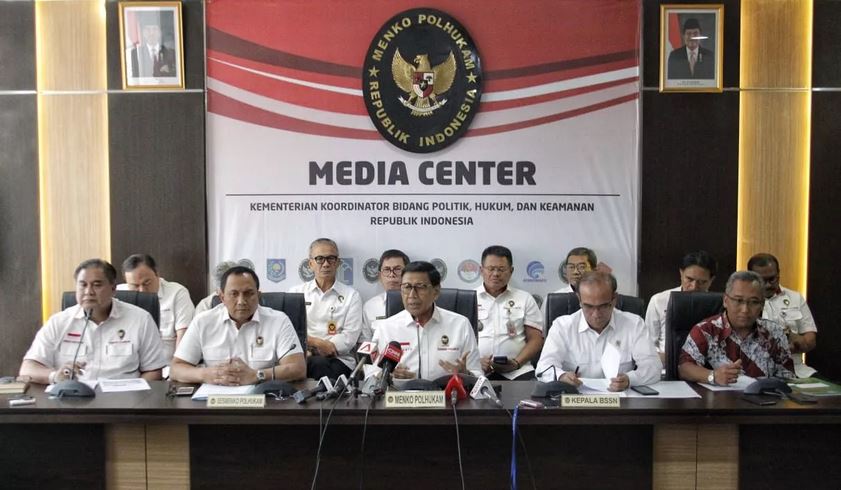 As the situation in Papua and West Papua provinces gradually improves in the wake of riots that hit the provinces, the Government is considering to restore Internet connection in the regions, Coordinating Minister for Political, Legal and Security Affairs Wiranto has said.

For the record, the Government restricted Internet access in Papua and West Papua provinces to avoid circulation of hoaxes, hate speeches and defamations during riots.

“The condition is now stable; however we need more time to analyze the latest development in terms of security. If everything is under control, we will lift the restriction by 5 September 2019,” Wiranto said in Jakarta, Tuesday (3/9). He added that the restriction was taken as a measure to avoid threats to national security.

“Dozens of interventions and defamations are coming through social media,” Wiranto said.

He went on to say that people are easily provoked by hoaxes and provocations during riots, adding that after reading the hoaxes, they will add more chaos, making it difficult for security forces to stabilize the area; Therefore, in accordance with the laws, some regions have their internet connection restricted, he said.