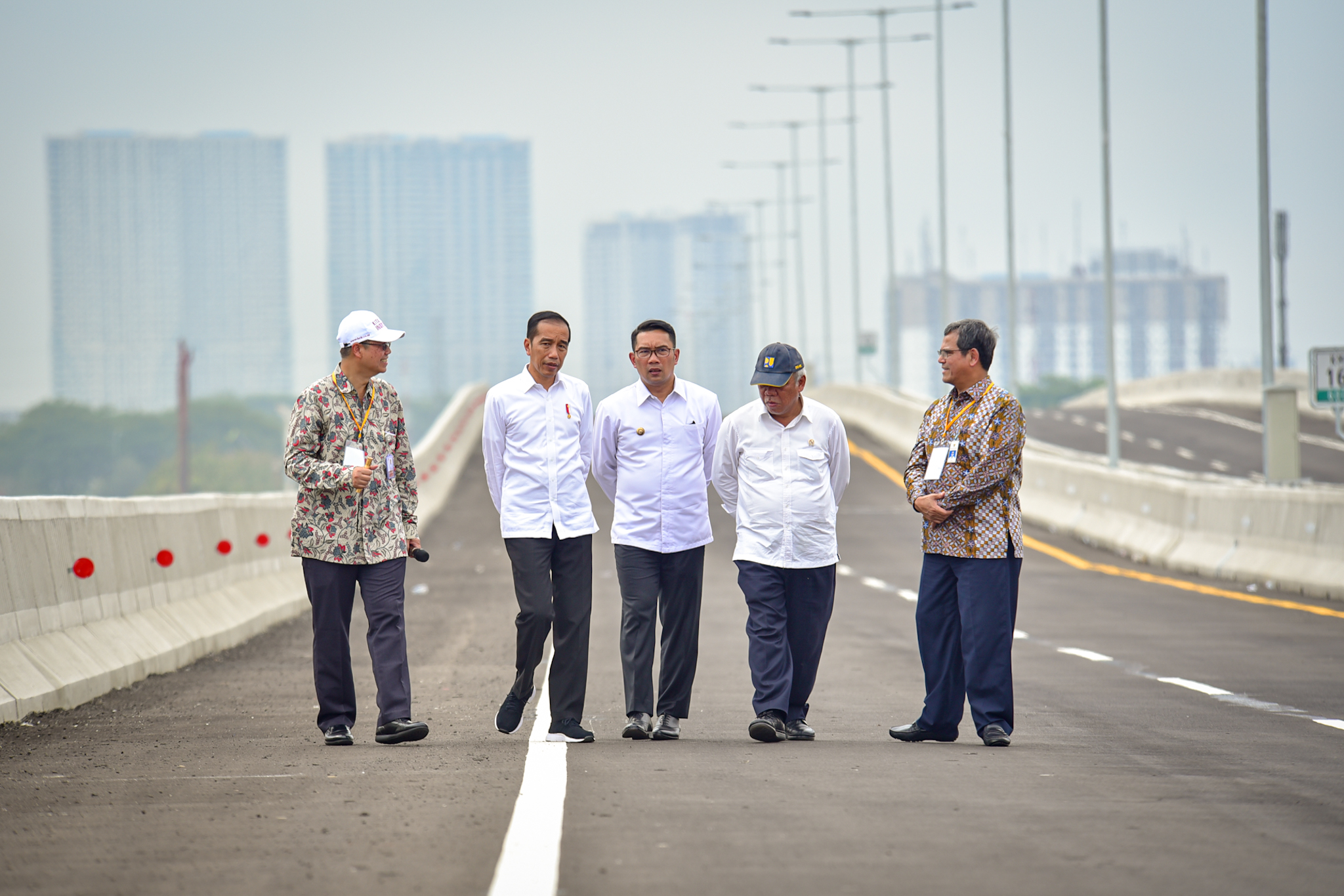 Despite failing to meet the target to be the top two, President Joko “Jokowi” Widodo said that the achievements of Indonesian athletes at the 30th Sea Games exceeded the target in terms of gold medals.

“From the target of 60 gold medals, we have obtained 72,” President Jokowi said in Cikarang, Bekasi Regency, West Java, Wednesday (12/12).

In the meantime, Minister of Youth and Sports Zainudin Amali was delighted with the achievements of Indonesian athletes. “Our benchmarks (are the acquisition of) the gold medals,” he said.

The Games, the Ministry continued, also fostered new optimism since the policy of sending junior athletes was successful. “This is part of junior athletes’ development in order to make them feel the atmosphere of international matches,” he concluded.

For the record, Indonesia took fourth place at the 2019 Sea Games in the Philippines—after the Philippines, Vietnam, and Thailand—while in the previous two Sea Games only occupied the fifth position. (RSF/AGG/ES)