Gov’t to Seek Solutions to Save Ailing Jiwasraya 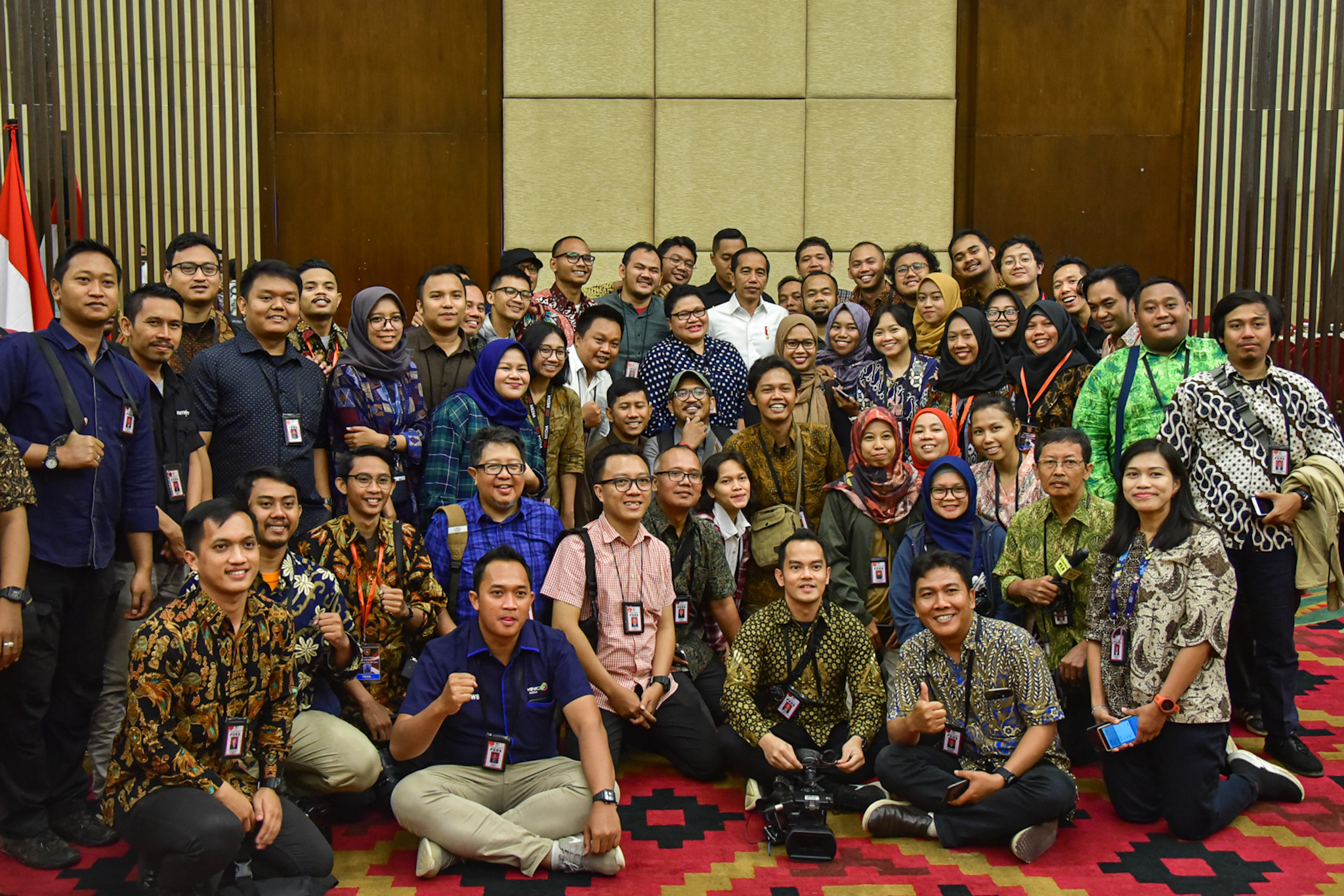 According to the President, Ministry of State-Owned Enterprises and Ministry of Finance has already met to discuss the issue, adding that the financial woes the SOE is facing have already entered the legal domain.

The Government is also weighing a number of alternative solutions, the President said.

Echoing a similar sentiment, Minister of State-Owned Enterprises Erick Thohir said that one of the solutions to address the problem is by restructuring the company.

Nevertheless, the restructuring process, he added, will take time as the company faced this financial woe from 2006 to 2011.

“We will prepare solutions in the next six months, one of which is to establish a state-owned insurance holding company to provide a cash flow for PT Jiwasraya’s policy holders,” he said.

For the record, PT Jiwasraya is facing a liquidity problem since it failed to meet Rp802 billion in maturity payments.(UN/AGG/ES)