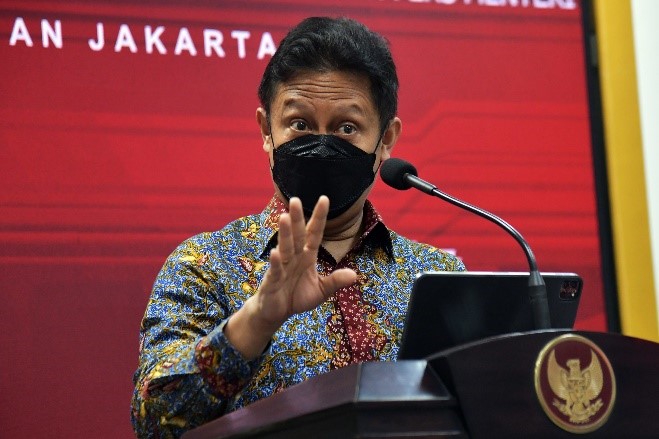 In a bid to boost national economic growth and encouraging the resilience of health system at the same time, Minister of Health Budi Gunadi Sadikin encouraged all health service facilities to prioritize the use of domestically manufactured medical devices.

“President Joko “Jokowi” Widodo ordered us to allocate around 40 percent of the budget to be spend on MSME products so there will be money circulation. For that, all medical devices that can be manufactured domestically must be optimized,” Budi Gunadi said as quoted from the Ministry’s official website, Friday (08/19).

Budi also stated that the Ministry’s Directorate General of Pharmacy and Medical Devices has identified domestic-manufactured medical devices so they can be included in the e-Catalog and used nationally.

“One of the devices are hospital beds and all central and regional hospitals must use domestic-manufactured hospital beds,” he said, adding that anthropometric products, gauze, and cotton are also medical devices that have been considered to meet the domestic market share.

In the meantime, Minister of Cooperatives and Micro, Small, and Medium Enterprises Teten Masduki stated that he had prepared strategic measures to meet the needs of domestic-manufactured medical devices by encouraging MSMEs to join technology and creativity-based industries and by building joint MSMEs production houses.