Gov’t to Step Up Efforts to Increase Non-Oil, Gas Exports for Economic Recovery 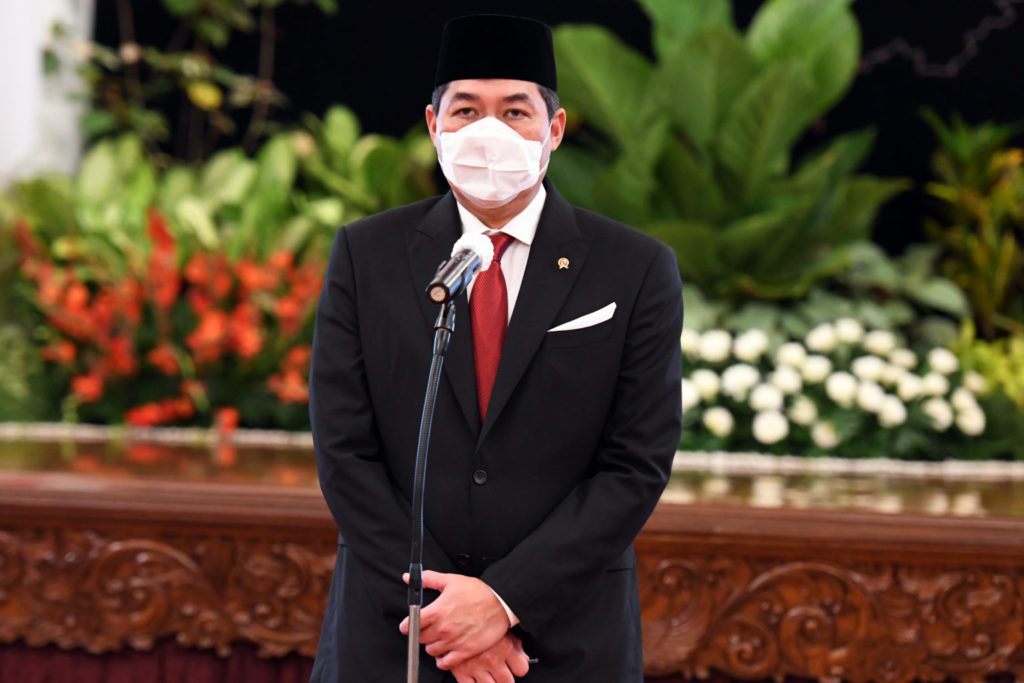 Ministry of Trade has announced its commitment to bolster economic recovery by increasing non-oil and gas exports.

“To achieve the growth target of non-oil and gas exports, we must open the Indonesian market and collaborate with various countries through existing trade agreements. This is also an effort to increase the added value of each exported product,” Minister of Trade Muhammad Lutfi said, quoted from the kemendag.go.id page on Thursday (11/02).

Indonesia’s trade balance in 2020 recorded a surplus of US$21.7 billion, the highest since 2012. However, the trade balance surplus was due to sharper decline in imports.

In 2020, exports only decreased by 2.6% (YoY) while imports dropped by 17.3% (YoY). “There are three countries that are the biggest source of Indonesia’s trade balance surplus, namely the United States (US$11.13 billion surplus), India (US$6.47 billion surplus), and the Philippines (US$5.26 billion surplus),” Lutfi said.

In 2020, the Minister said, steel commodity ranked third in Indonesia’s non-oil and gas exports with a contribution of 7% or US$10.85 billion. Indonesia is the second largest producer of iron and steel in the world after China. In fact, more than 70% of Indonesian steel is exported to China.

Jewelry is also a mainstay of Indonesian exports. In 2020, jewelry products ranked fifth in Indonesia’s non-oil and gas exports with a contribution of 5.3% or US$8.2 billion. Nearly 80% of jewelry products are exported to Singapore, Switzerland, and Japan.

In addition, to ensure export continuity, the Government will continue to oversee and ensure the security of Indonesian products traded overseas through trade diplomacy. During the COVID-19 pandemic, Indonesia faced 37 cases of trade remedies from 14 countries, consisting of 24 anti-dumping and 13 safeguard cases.

“The Government is also committed to undergoing the standard process for dispute resolution at the WTO on Indonesian raw materials and trade barriers for biodiesel products made from palm oil by the European Union,” he said. (PR of Ministry of Trade/AIT/UN) (FI/MMB)