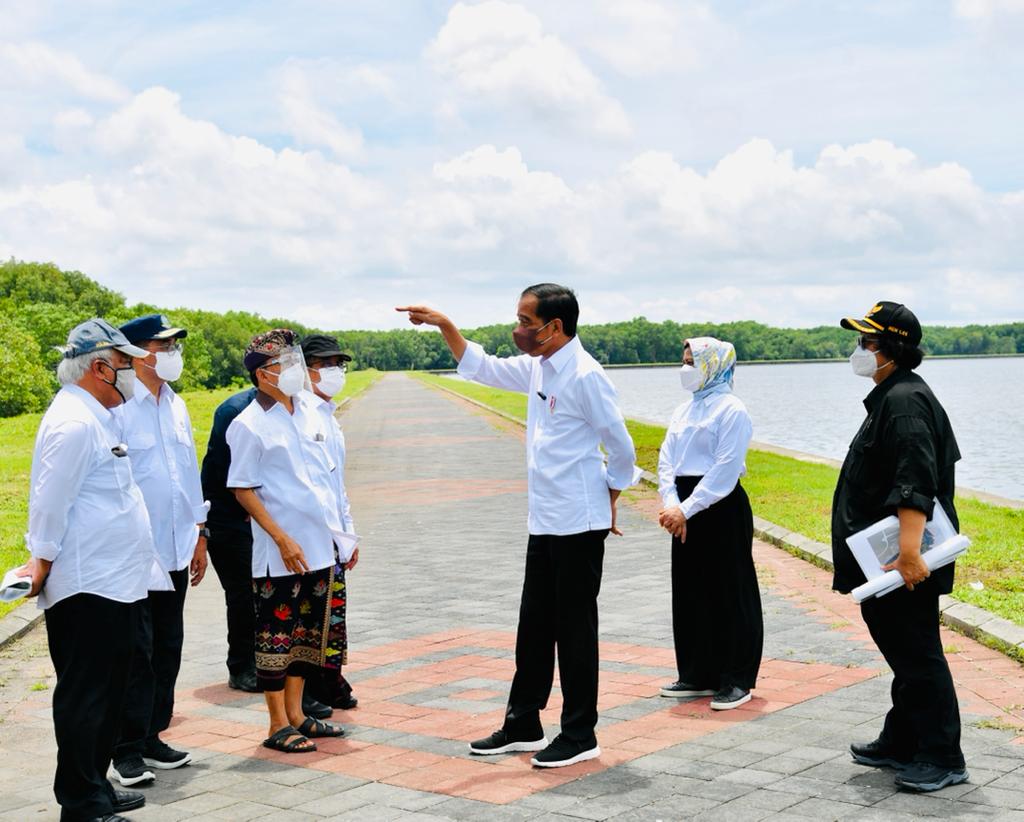 During the G20 presidency, Indonesia will strengthen global solidarity in addressing climate change and strengthen commitment in tackling the issue, according to President Joko “Jokowi” Widodo.

“We will show [the world] our seriousness to restore mangrove forests, rehabilitate mangrove forests, restore peatland forests, and restore critical lands in our country. This commitment will be shown in concrete, real actions on the ground,” the President said after inspecting Mangrove Conservation Forest in the resort island of Bali, Thursday (03/12).

On previous various occasions, the Head of State affirmed the Government’s commitment through Ministry of the Environment and Forestry and the Peatland and Mangrove Restoration Agency (BRGM) to continue to restoring and protecting mangrove forests in the country.

According to the President’s statement in September in Cilacap Regency, Central Java Province, the Government has set a target of rehabilitating around 34 thousand hectares of land in all over Indonesia this year.

The mangrove planting campaigns that were attended by President Jokowi was not only done in Cilacap, but also in Bengkalis Regency, Riau Province and Batam City, Riau Islands province in September this year.