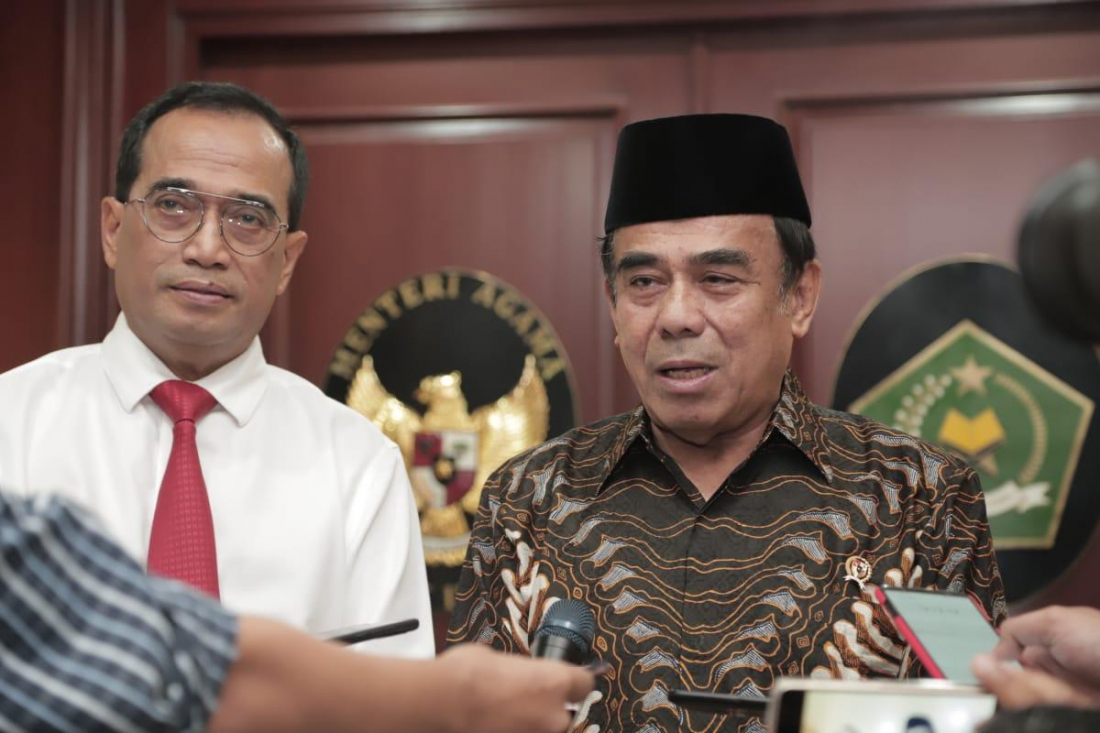 The Indonesian Government has announced it will use Kertajati International Airport in the West Java town of Majalengkafor the departure of hajj pilgrims from West Java during next year’s hajj season.

“There will certainly be obstacles this move but we will solve them together,” Minister of Religious Affairs Fachrul Razi said in Jakarta, Friday (6/12).

The decision was made following a 45-minute meeting attended by Ministry of Transportation, West Java Regional Government, representatives of national carrier Garuda Indonesia and other related stakeholders.

To speed up the readiness of Kertajati Airport to handle the pilgrims, Fachrul said he will set up a small team. “We will immediately solve the obstacles,” he said.

In the meantime, Minister of Transportation Budi Karya Sumadi said his Ministry would begin the preparation next week.

According to Budi, the Government is targeting that 20 of 97 flight groups (locally known as kloter) in the West Java embarkation point will depart from the airport. “(The 20 kloter) are from three closest districts,” Budi said, adding that the Government will also start using the airport for Umrah (minor hajj) pilgrims. “There are around 180 thousand Umrah pilgrims from eastern West Java annually and we hope that one flight will depart from Kertajati,” Budi said, adding that the policy will be implemented on 1 February 2020.

Kertajati Airport is a newly-built airport in West Java to serve as the second international airport for the Greater Bandung. It also serves Cirebon metropolitan, parts of West Java and Central Java provinces. It is now the second-largest airport in Indonesia by area after Soekarno-Hatta International Airport and is located in Majalengka Regency, around 68 kilometers east of West Java capital of Bandung. (Ministry of Religious Affairs PR/ES)