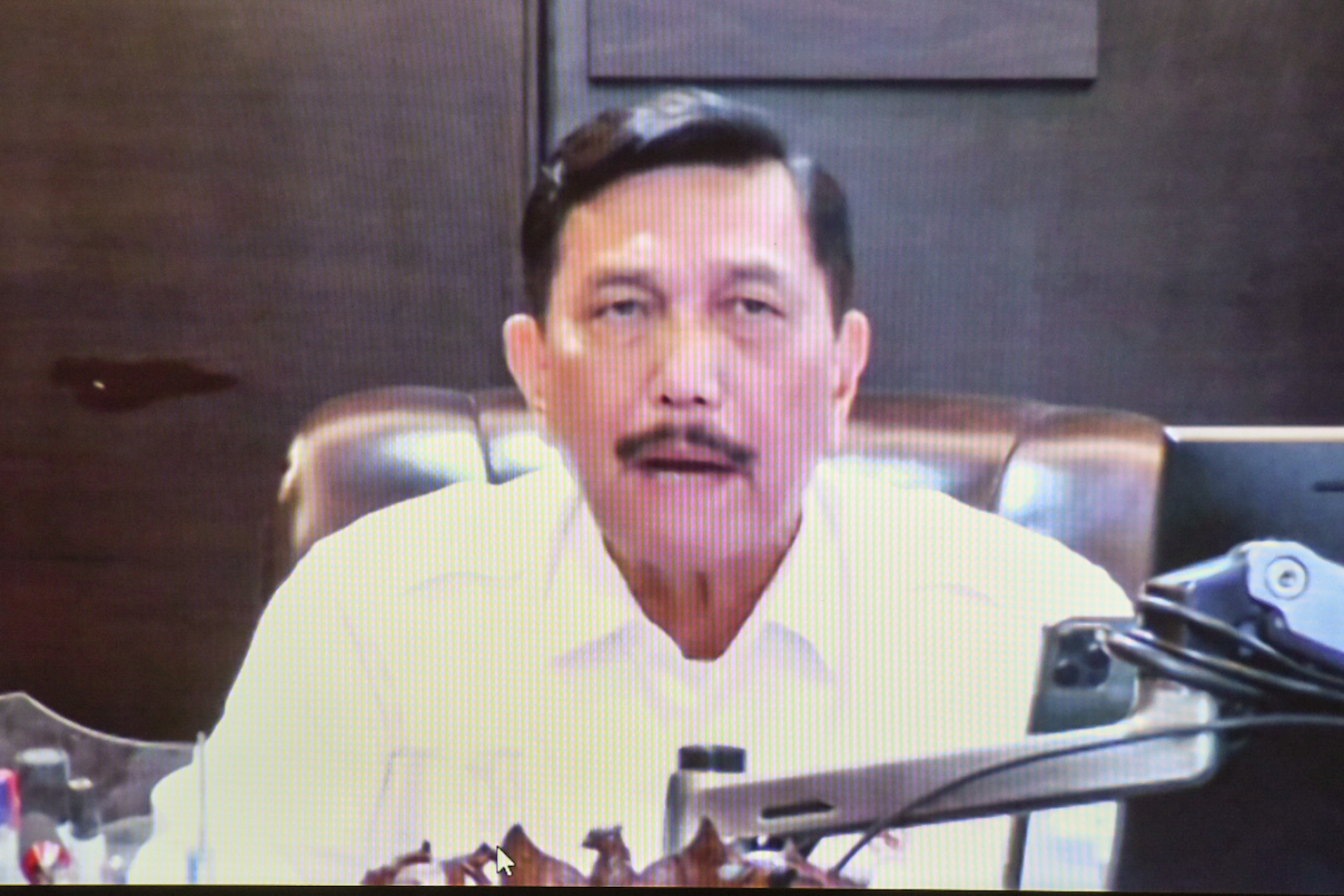 In light of the recent development on the Omicron variant, the Indonesian Government has warned the public against making any international travel without urgency.

“Again, the Government would like to remind the public not to travel abroad unless it is for something really urgent,” Coordinating Minister for Maritime Affairs and Investment Luhut Binsar Pandjaitan said in a live-streamed press statement on the development of COVID-19 handling and evaluation of the implementation of public activity restrictions (PPKM), Monday (12/27).

For the record, until Sunday (26/12), the number of Omicron’s confirmed cases in Indonesia has reached 46 cases, almost all of which are international travelers returning from various countries.

The Coordinating Minister also underscored that the Government will continue to strengthen monitoring at entry points and tighten quarantine for international traveler, adding that the Government has also planned out a contingency plan for the arrival of more than 5,000 Indonesians returning from abroad at the beginning of the year.

“We will still proceed with the 10–14-day quarantine policy depending on the country of origin,” he said.

“We have to divide them because if there were 6,000 people arriving [from abroad] through Jakarta, the quarantine process would be difficult. So, we will divide them: Surabaya and Jakarta,” he said, adding that the Government also continues to take decisive efforts against the exposure to the Omicron and keep the pandemic under control at a low level.

“It has been 164 days in which cases have remained low since the peak of cases of the Delta variant on 15 July and so far, there has been no indication of an increase in cases due to the Omicron wave,” he stated.

The Minister also went on to say that the level of hospitalization and the mortality rate from COVID-19 are still showing signs of being very controlled.

“But once again, the Government remains very careful and vigilant because we still don’t know much yet about this virus,” he remarked. (TGH/AIT/UN) (FI/EP)