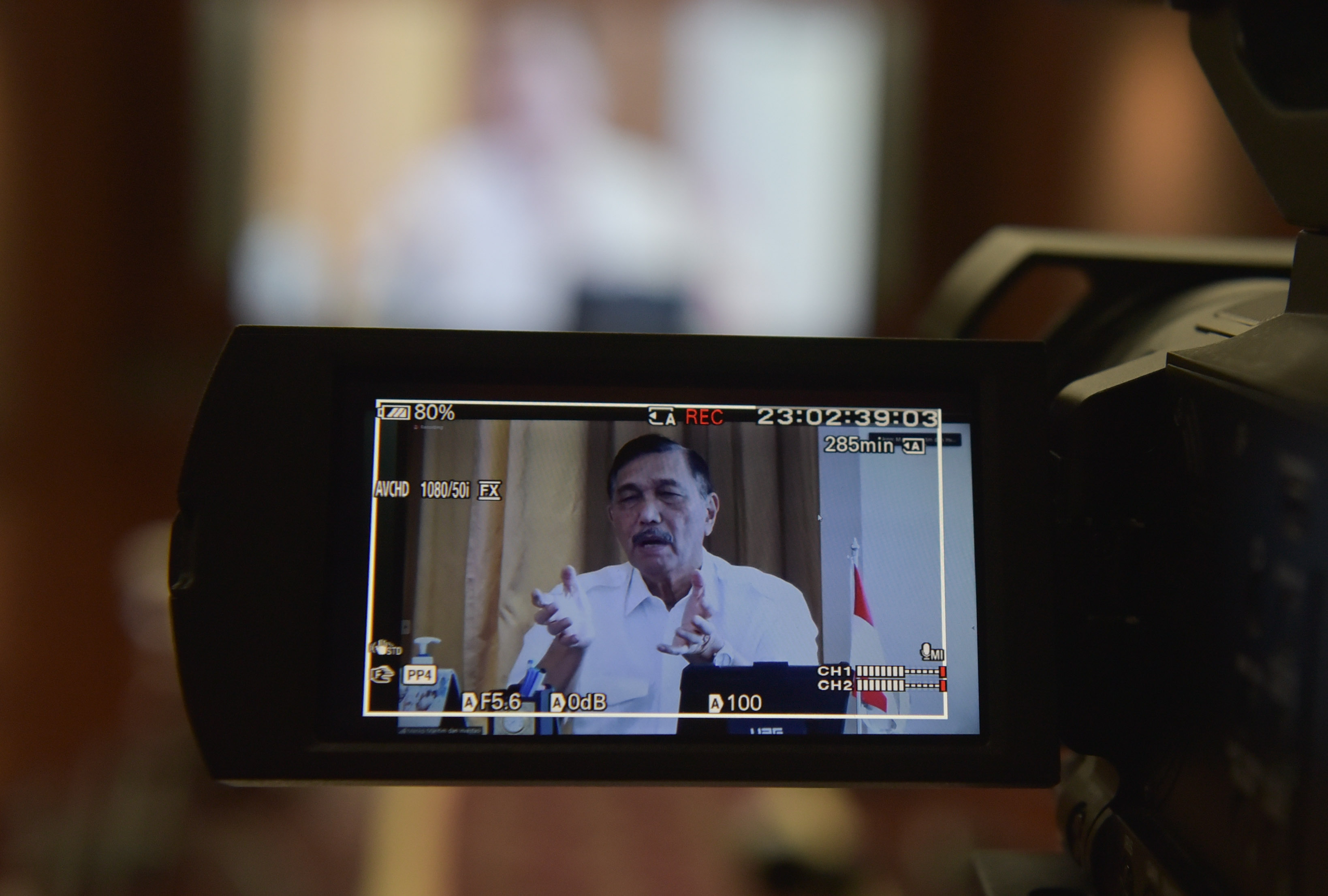 Coordinating Minister for Maritime Affairs and Investment Luhut Binsar Pandjaitan reminded the public to anticipate the impact of La Nina phenomenon in Pacific regions and to heed the warnings issued by the Meteorology, Climatology, and Geophysics Agency (BMKG).

“We also called on the public to cooperate, they must heed the warnings issued by the BMKG,” the Coordinating Minister said after joining a Limited Meeting through video conference on the Anticipative Measures against Hydrometeorological Disasters, Tuesday (13/10).

The limited meeting discussed weather forecast in Indonesia for the next six months. “La Nina which is underway in Pacific will increase rainfall intensity in Indonesia to 40 percent,” Luhut said as quoting the BMKG Head Dwikorita Karnawati.

There is a possibility of multi-hazards as the impact of La Nina, such as heavy rainfall which is forecasted to hit Indonesia in October, as well as landslide, tsunami, and earthquake. The natural disasters will affect the condition of the people during the pandemic, for example they must stay at an evacuation shelter in case of natural disaster.

He went on to say that President Joko “Jokowi” Widodo has instructed the Government to take measures in anticipating hydrometeorological disasters by taking into account data provided by the BMKG.

“The President has ordered us to use reports from the BMKG as the basis of our works. By doing so, we can take swift action when the disaster hits the country,” he said.

The Government, he added, also works to improve early warning systems to be faster in reaching people throughout Indonesia.

“We develop a system that increases the speed of early warning. Tsunami or other disasters can be detected in minutes or even seconds,” Luhut said. (FID/UN)