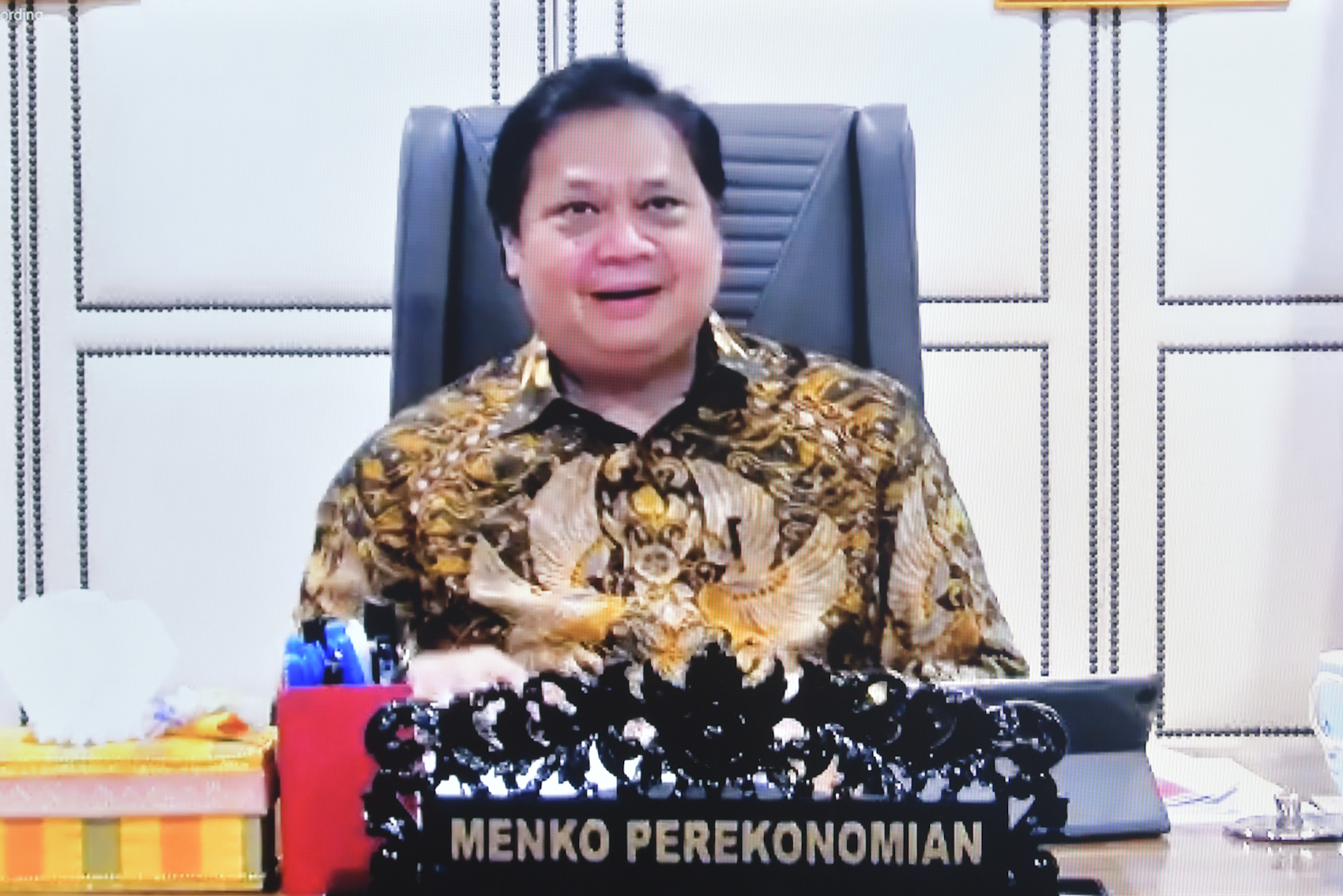 The Government is working on the road map for COVID-19 vaccination, according to Coordinating Minister for Economic Affairs Airlangga Hartarto

“The President demands that the road map for the vaccination will be completed this week,” the Coordinating Minister said after attending a Limited Cabinet Meeting on the Report of the Committee for COVID-19 Handling and National Economic Recovery, Monday (12/10).

The Coordinating Minister said that the COVID-19 vaccination will be provided for five groups.

Regarding the procurement of vaccine, the Government continues to seek cooperation with a number of relevant parties and encourage the production of the national red and white vaccine. The vaccine manufacturers Sinovac, Sinopharm, and CanSino have reaffirmed their commitment to supply vaccine.

Airlangga further said that Minister of Health and Minister of State-Owned Enterprises are involving in the final negotiation with AstraZeneca for the procurement of 100 million doses of vaccine. (DND/UN)