Heading to Belgium, President Jokowi to Attend the ASEAN-EU Summit 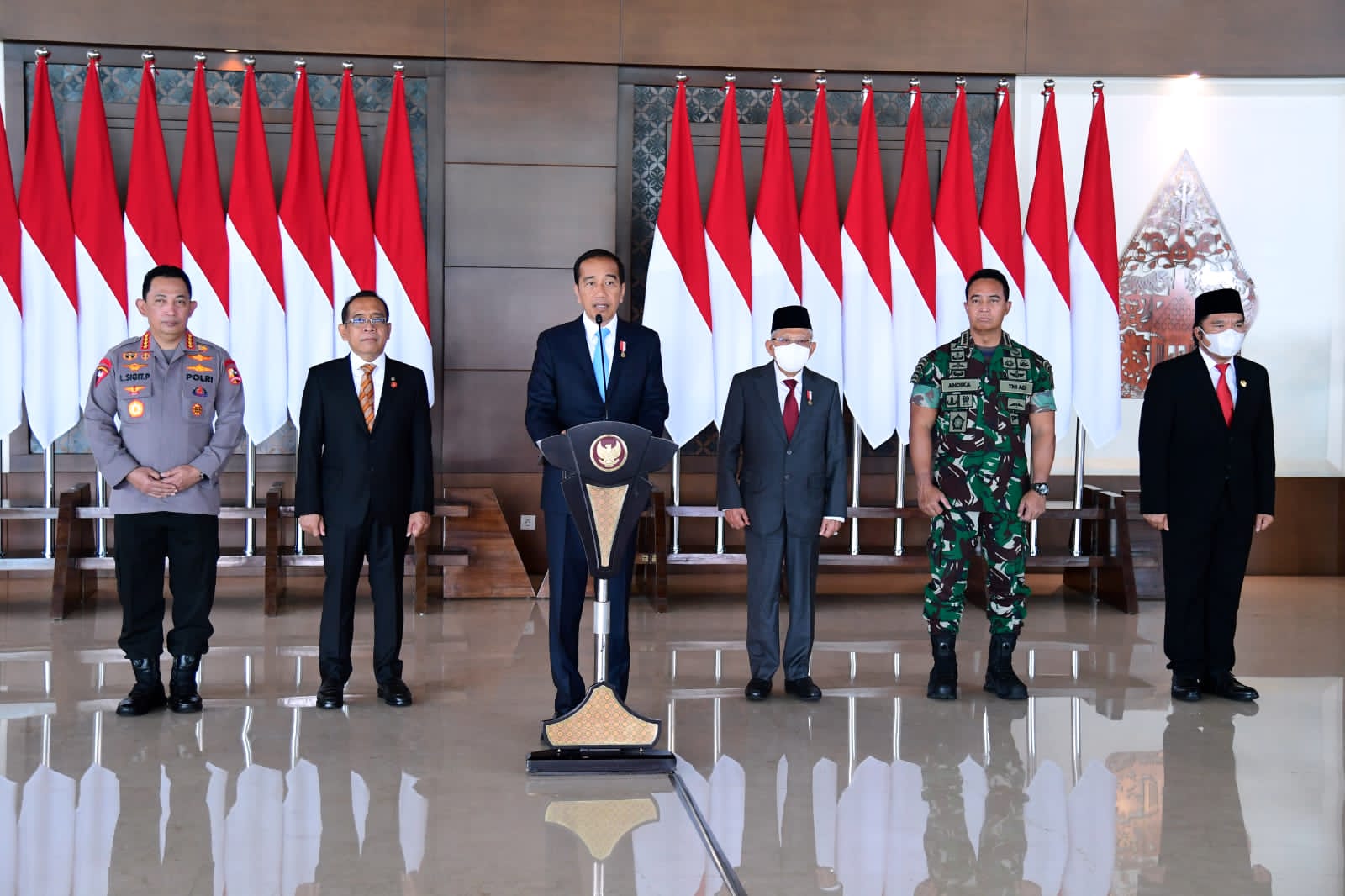 “Today, I will embark for Brussels, Belgium, with the First Lady and a limited delegation to attend the ASEAN-EU Summit commemorating the 45th anniversary of relation between ASEAN and EU,” President Jokowi said in his press statement prior to the embarkation at Soekarno-Hatta International Airport, Tangerang city, Banten province.

President Jokowi emphasized that the good relation between ASEAN and EU must be strengthened since EU is one of the strategic partners of ASEAN.

The trade value between ASEAN and EU in 2021 reached USD268.9 billion, confirming its position as the top three after China and the USA.

Specifically, the Head of State also hoped that the trade and investment relation between Indonesia and EU also continue to increase.

“Certainly, our country Indonesia wants to increase the trade between Indonesia and EU, and investment from EU to Indonesia continue to increase,” President Jokowi expressed.

Concluding his press statement, President added that his visit to Belgium this time will be a short visit, not more than 24 hours.

“The delegation and I will be in Belgium not more than 24 hours, after that, we will head back to Indonesia,” he stated.