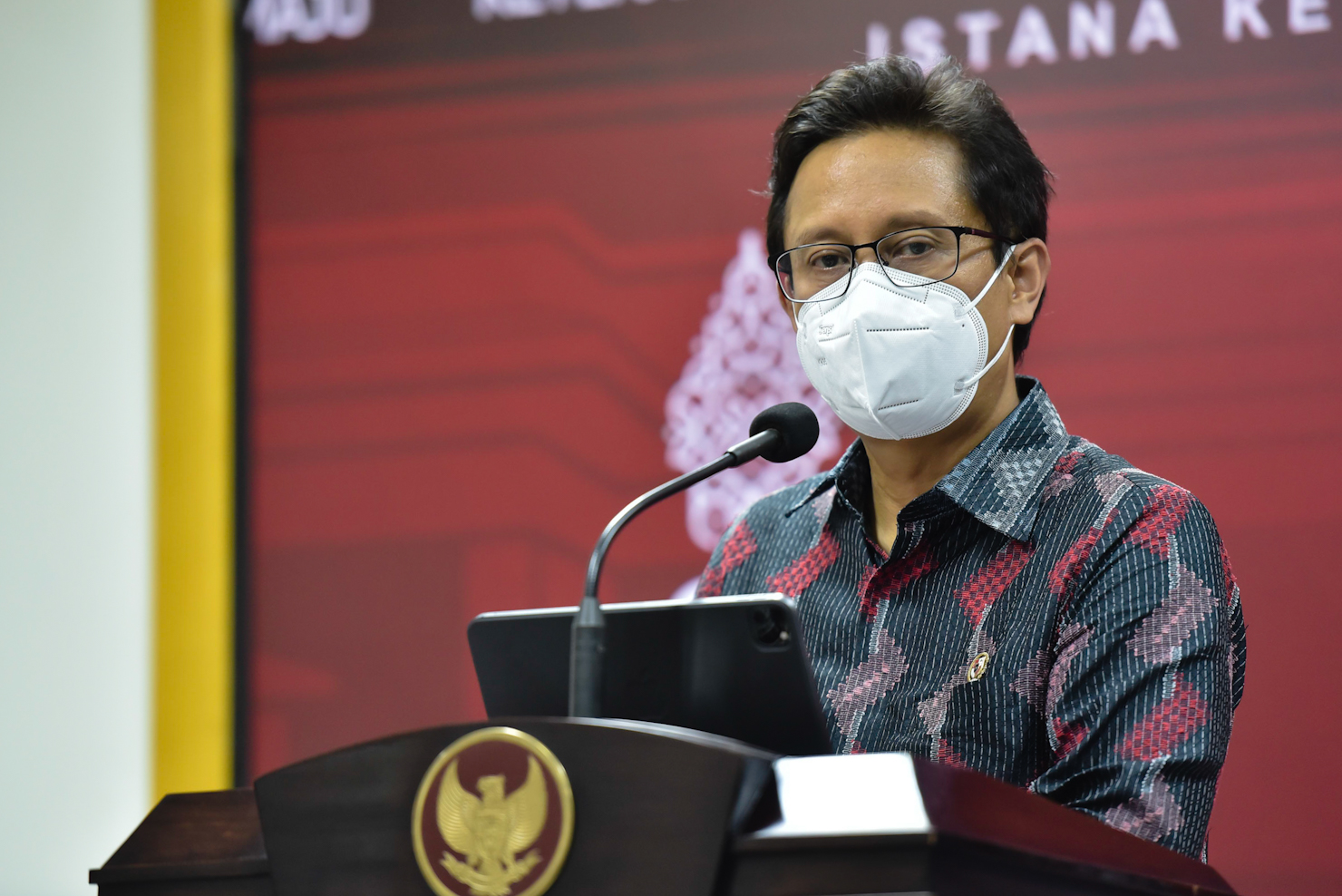 Ahead of this year’s Eid al-Fitr, a Sero survey conducted by Minister of Health and Faculty of Public Health of Universitas Indonesia shows that 99.2 percent of Indonesian people already have COVID-19 antibodies.

“Antibody level among Indonesians has increased to 99.2 percent, meaning that 99.2 percent of the Indonesian population have antibodies be it due to vaccination or infection,” Minister of Health Budi Gunadi Sadikin said in a press statement after a limited meeting, Monday (04/18).

Earlier in December 2021, the Government also found out that 88.6 percent of Indonesians have COVID-19 antibodies through a similar Sero survey.

“In December, the antibody titers ranged from 500 to 600 and in March the titers are already in the 7,000-8,000 range. This shows that not only many people already have antibodies but the antibody levels are high,” the Minister added.

Following the finding of the survey, the Government expressed belief that the high antibody titers will reduce the risks due to COVID-19.

“If we are attacked by the virus, our immune system can quickly deal with it and reduce the risk of hospitalization let alone the risk of dying. That is why we believe that this Ramadan, the Eid al-Fitr can proceed smoothly without negative impacts on the people,” he remarked. (FID/UN) (FI/EP)