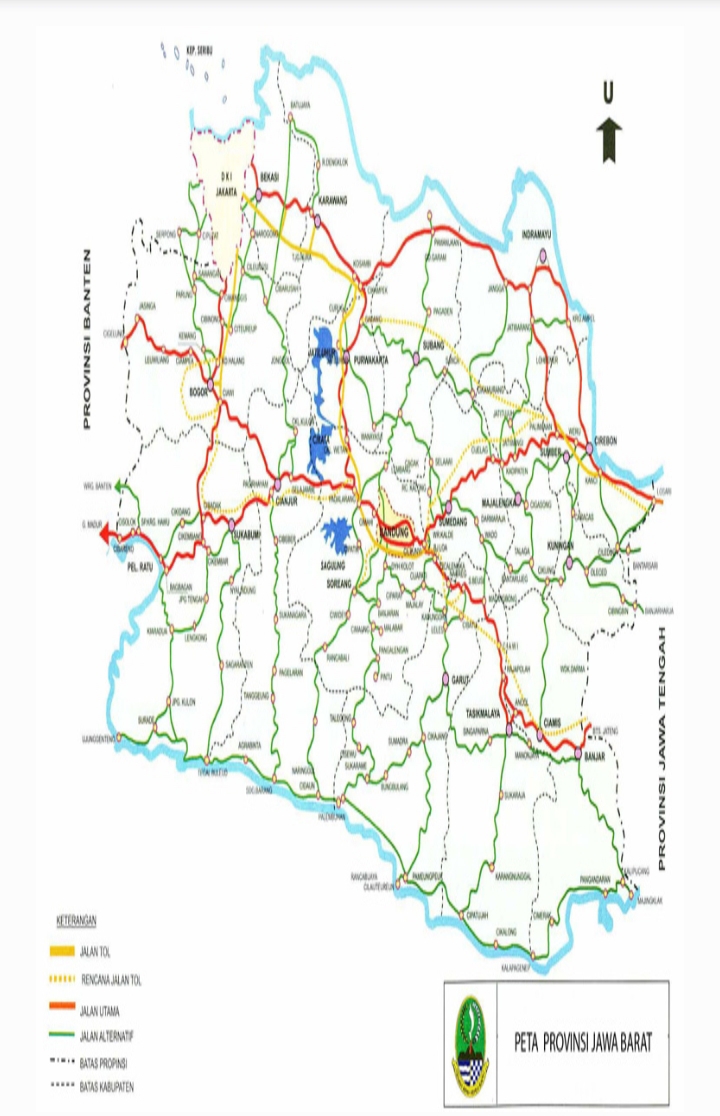 In a bid to contain the spread of COVID-19 in West Java province, Minister of Health Terawan Agus Putranto has approved the proposal for the imposition of Large-Scale Social Restrictions (PSBB) in the province.

“The proposal for Large-Scale Social Restrictions in West Java province has been approved. Residents (of the province) must obey the regulation imposed by the regional government,” Terawan said in Jakarta, Friday (1/5).

Based on the results of epidemiological studies and considering regional preparedness in social, economic, and other aspects, the Government has deemed it necessary for the province – which is the most populous province in Indonesia – to impose the restrictions.

Following the decision, the West Java administration is also obliged to impose the restrictions and to consistently encourage and disseminate a healthy lifestyle to the public.

The restrictions will be in place during the longest incubation period and may be extended if the spread of the virus persists.

In implementing the restrictions, the West Java regional government must coordinate budget preparation and implementation of social safety net in the regencies/cities in the province.

Governor of West Java must also report the implementation of restrictions to Minister of Health to be reviewed. (PR of Ministry of Health/EN)