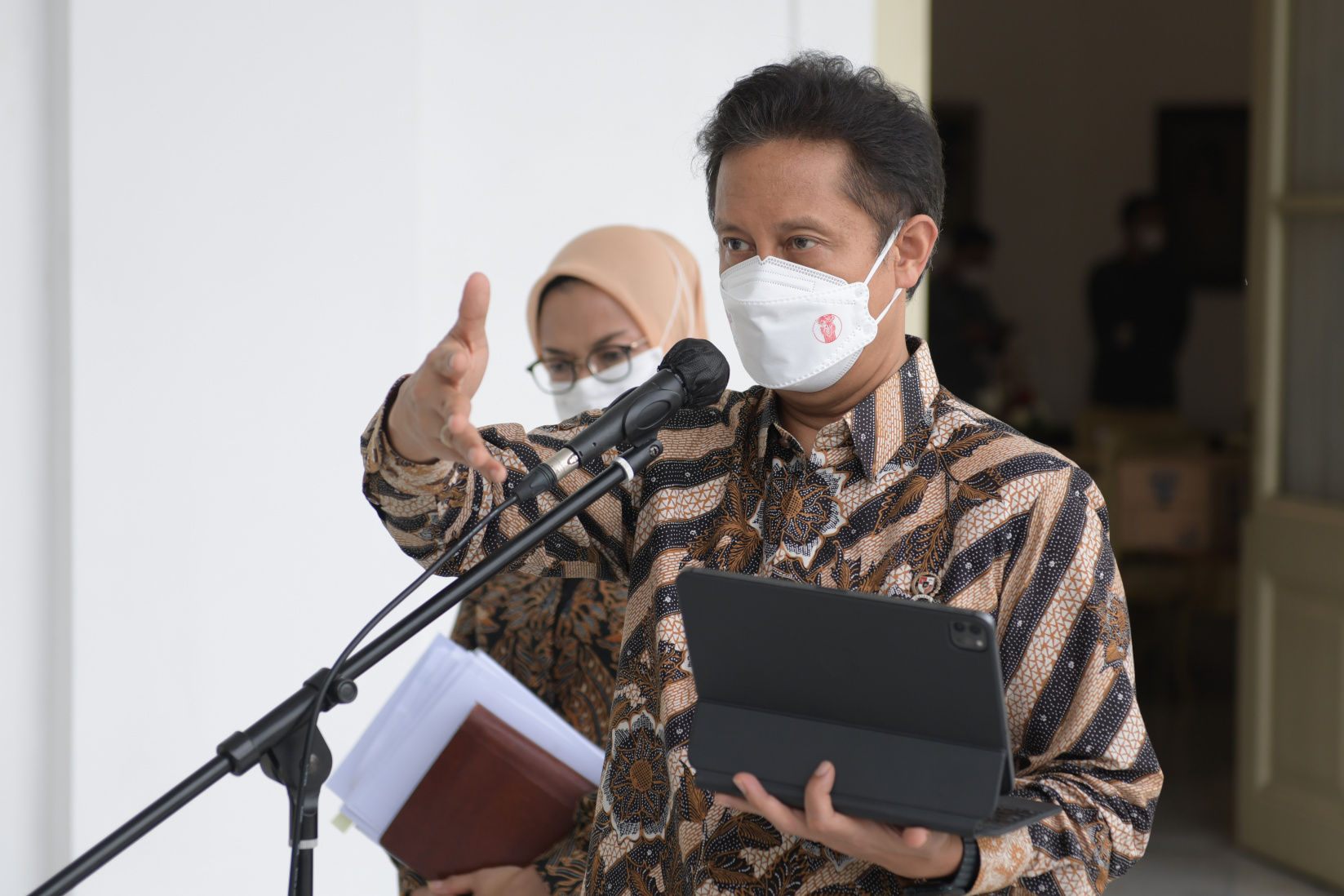 Budi stated that there have been 245 cases of acute kidney injury in children in 26 provinces and 80 percent of which occurred in eight provinces, namely Special Capital Region of Jakarta, West Java, Aceh, East Java, West Sumatra, Bali, Banten, and North Sumatra.

Budi pointed out that based on the toxicological analysis, the investigation on medicines consumed by patients, and references from the WHO, it is highly likely that the patients consumed liquid medicines contaminated with hazardous chemical compounds.

In response to those findings, Ministry of Health has taken conservative measures by issuing a circular that urges pharmacies not to sell over-the-counter liquid medicines for the time being and urging healthcare workers to not prescribe liquid medicines until the investigation and research are complete.

According to Budi, the number of patients admitted to hospitals has significantly decreased since those measures were taken.

Budi added that his ministry allows the use of prescription liquid medicines for critical illness medication and will immediately issue a list of liquid medicines that do not contain hazardous chemical substances in accordance with the results of the tests carried out by the Indonesian Food and Drug Administration (BPOM).

“As for liquid medicines used to treat critical illnesses, we permit their uses as prescribed by doctors,” he said while pointing out that his ministry continues to procure Fomepizole for acute kidney injury patients.

Budi further stated that Fomepizole has been proven to have a positive impact on acute kidney injury patients.

“Of 10 patients who have taken this medicine, seven have recovered, so we can conclude that the medicine has a positive impact and we will speed up the procurement,” he remarked.

In the meantime, Head of the BPOM Penny K. Lukito stated that her agency will test and sample medicines that contain solvents cautiously.

Penny further said that the BPOM works together with the Indonesian National Police to take follow-up actions on two pharmaceutical companies suspected of producing medicines that contain excessive levels of ethylene glycol and diethylene glycol.