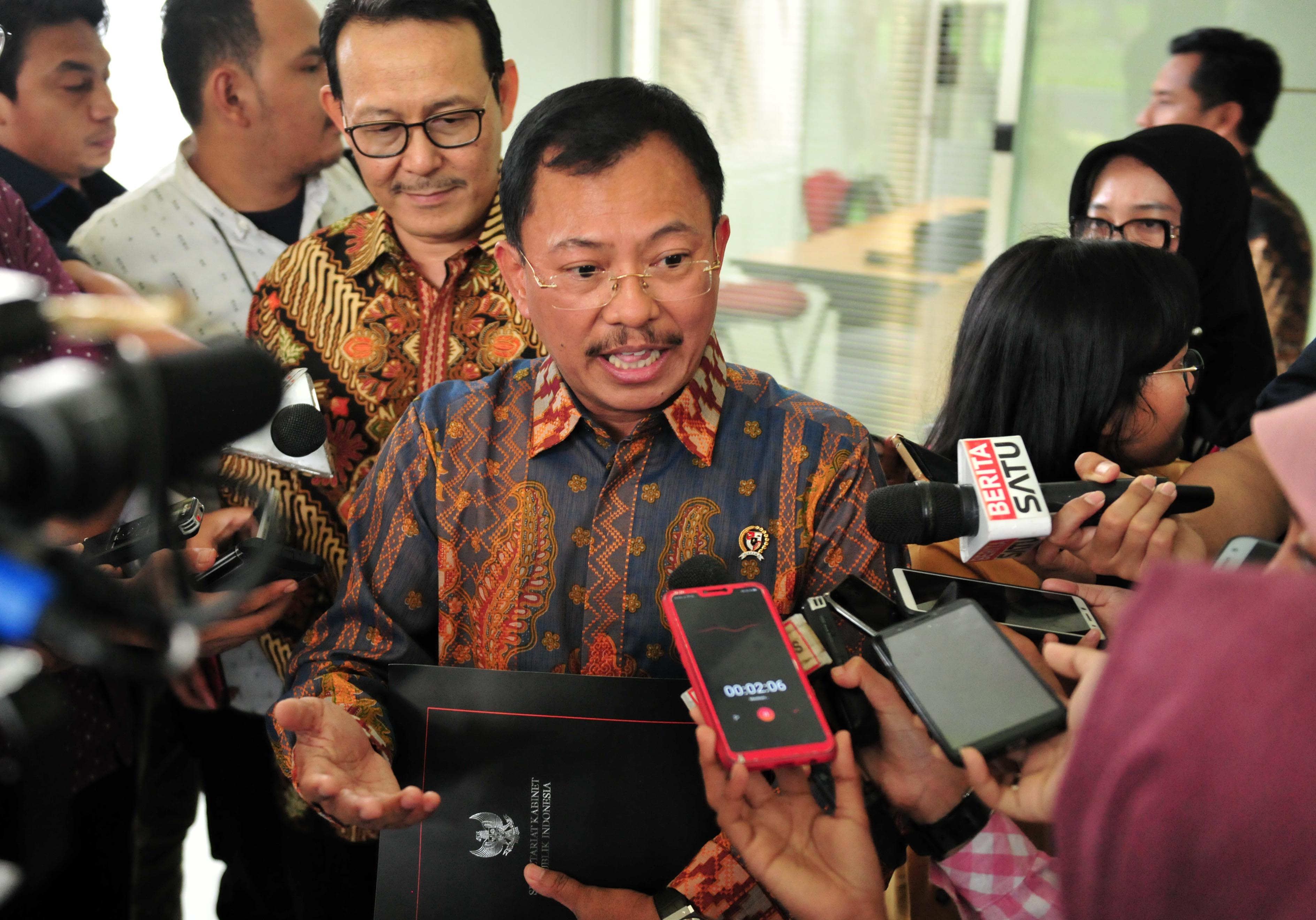 In a bid to improve management of Health Care and Social Security Agency (BPJS Kesehatan), Minister of Health Terawan Agus Putranto has announced he will coordinate with President Director of BPJS Kesehatan.

President Joko “Jokowi” Widodo has previously urged the agency to improve its management.

“The Government has spent nearly Rp10.5 trillion on heart health services. Meanwhile, reviews on several medical journals show that prevention treatment with drugs is no more efficient than treatment with stents or surgery,” Terawan said to the reporters after attending a Limited Cabinet Meeting on National Health Program at the Presidential Office, Jakarta, Thursday (21/11).

According to the Minister, diagnosis-based treatment should be taken to reduce the Government’s spending on BPJS Kesehatan. “It may cut 50% of the total spending, which means Rp5 trillion is saved,” he said.

“It also shows that we are not at a good grade. That was ‘excessive’ and it did not reduce infant and maternal mortality rates at a national level,” he added.

Therefore, Terawan continued, the Government will make efforts to prioritize disease prevention, health promotion, and educate the public to live a healthy lifestyle, as well as provide better incentives to reduce death potentials.

“Any incentives that are still below the standard will be improved,” the Minister said.

Terawan further said that Indonesia’s population does not only live in Jakarta, but is also scattered from Asmat in Papua island to Rote Island in East Nusa Tenggara province, which should be taken into account for health centers development, healthcare referral systems, and telemedicine systems.

“I will collaborate with President Director of BPJS Kesehatan to evaluate the issues,” he said, adding that the most important thing is to serve the people to meet health standard and is in accordance with the laws. (TGH / JAY / ES)