Home Minister: 2024 Simultaneous Regional Elections to be Held in Line with Law 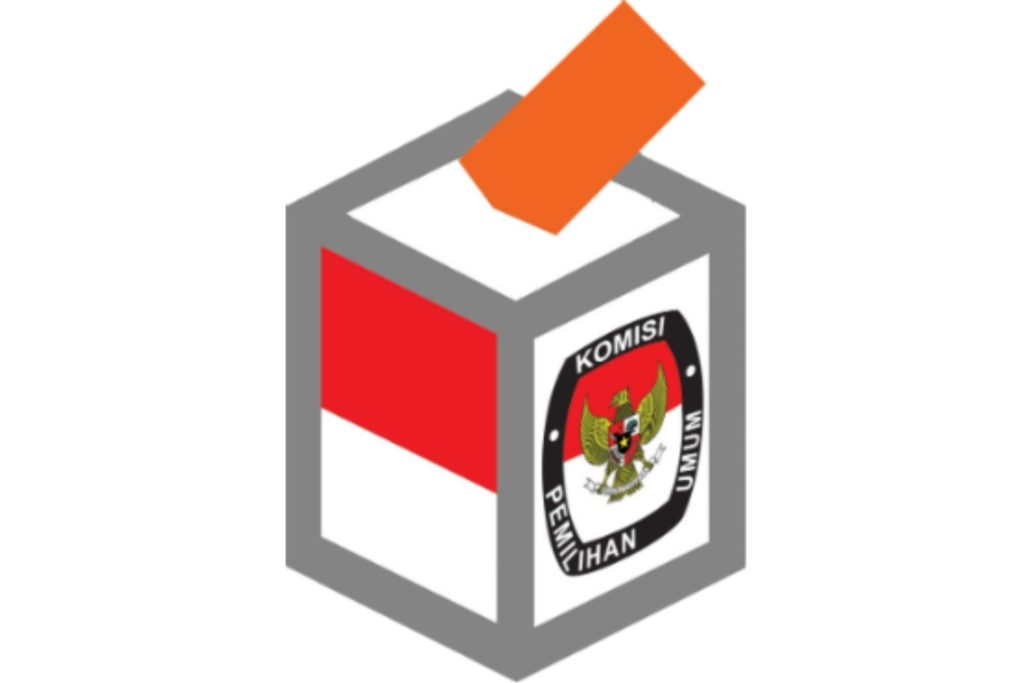 The 2024 simultaneous regional elections are to be implemented in accordance with Law Number 10 of 2016, according to Minister of Home Affairs Muhammad Tito Karnavian.

“We are consistent to conform to Law Number 10 of 2016 on Regional Elections. We say that regional elections will still be held in 2024,” Tito said during a working meeting of Commission III of the House of Representatives overseeing legal affairs in Jakarta, Monday (15/03).

The 2024 simultaneous regional elections, Tito said, are a mandate of the Law that has to be consistently carried out. Therefore, improvements can be done after the elections instead of before the elections, he added.

“We must be consistent to follow the Law. We will still implement regional elections in 2024. We can revise it after we carry it out, not before we do,” he said.

As per Law Number 10 of 2016 article 201 paragraph 8, simultaneous voting in the election of Governor and Vice Governor, Regent and Vice Regent, and Mayor and Vice Mayor in all regions of the Unitary State of the Republic of Indonesia will be held in November 2024.

Tito went on to say that the 2020 simultaneous regional elections should be made as an example for it had a high level of public participation and obedience to health protocols, which made it deemed a success despite being held amid the COVID-19 pandemic.