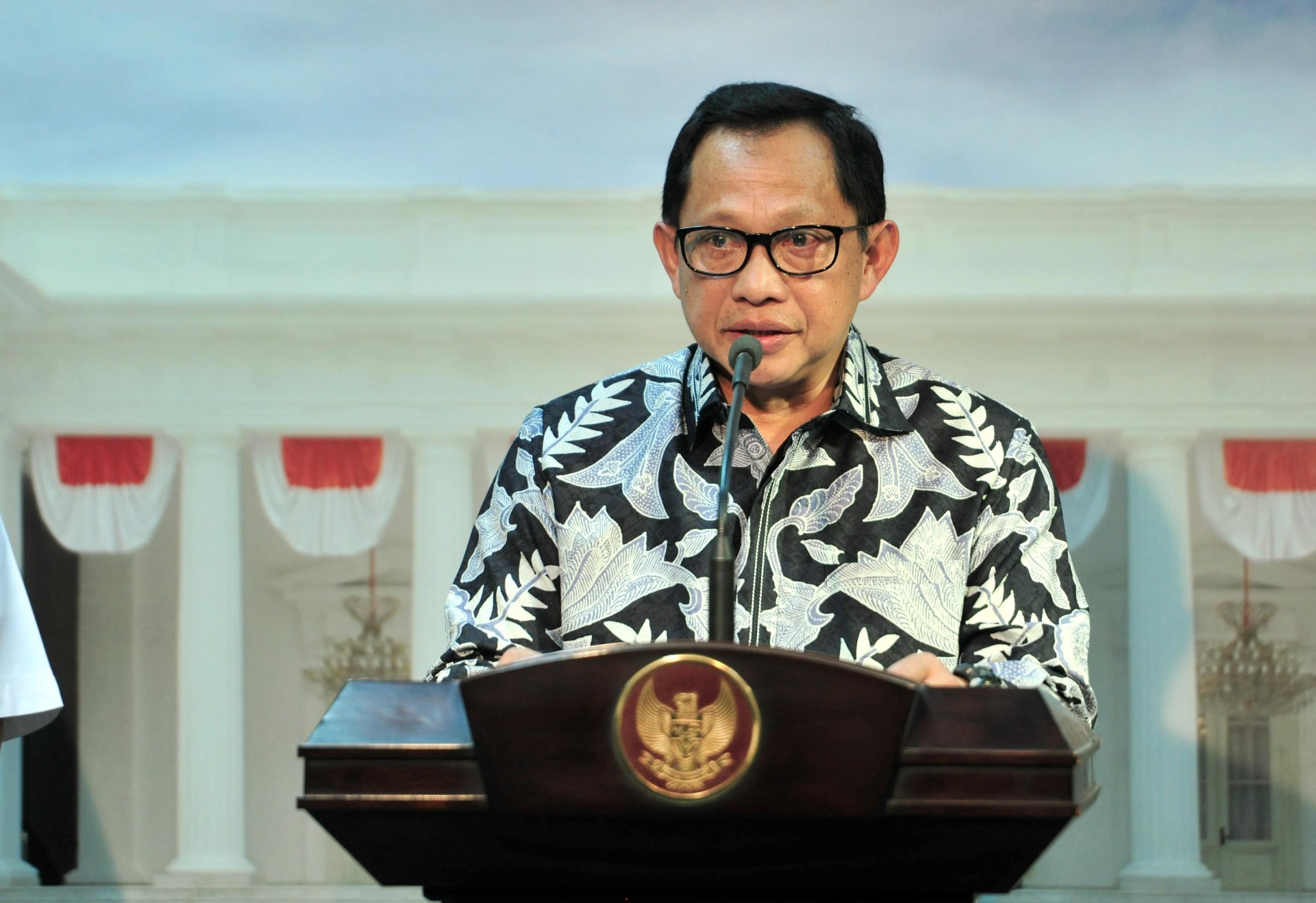 Minister of Home Affairs Tito Karnavian has urged regional leaders to accelerate the completion of  regional governments’ public service complaint management through Circular Number 490/1921/SJ, which was signed on 18 March 2021.

“Do follow-up immediately public service complaints that are directly or indirectly reported by prioritizing the principles of swift, accurate, and thorough completion,” the Minister said, as quoted by the Circular.

“Implementing the Public Service Complaint Management System actively through the use of Public Complaint and Aspiration Services (LAPOR!),” the Minister said.

Based on the results of complaint management evaluation through SP4N-LAPOR!, the percentage of complaints completed by regional governments in 2020 only reached 69.78 percent.

“The complaints filed in 2020 should be followed up by regional governments (provincial, regency, and city governments) no later than 30 March 2021, as one of the indicators to evaluate the performance of regional governments in the implementation of public services,” he asserted, as stated in the third point of the Circular.

Governors as the representative of Central Government are asked to encourage the completion of follow-up complaints by regents/mayors and to provide guidance on acceleration, completion, and improvement of complaints management in accordance with the results of the evaluation. The Governors are also asked to submit a follow-up report on the evaluation of complaints to Minister of Home Affairs after receiving reports from regents/mayors.

Visit the official website of Ministry of Home Affairs via this link.