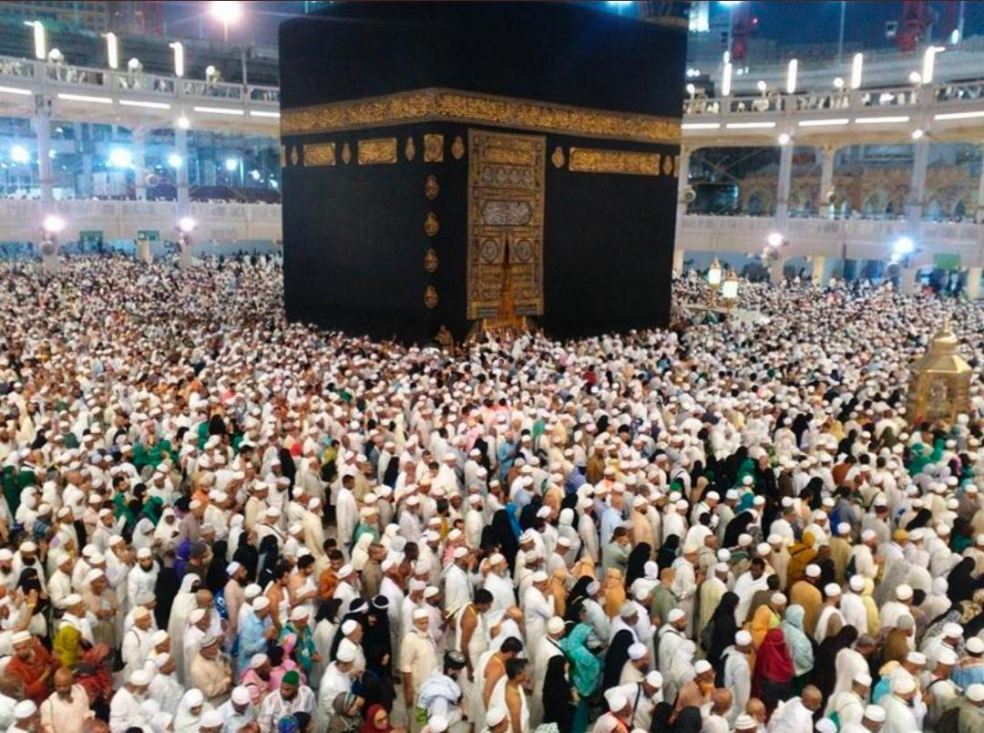 Hajj pilgrims perform the ritual of tawaf. (Photo by: Ministry of Religious Affairs)

“This afternoon, 114,337 pilgrims have paid off their 1441Hijri Bipih. As many as 102,125 pilgrims paid it off via tellers, the rest of 12,252 pilgrims used non-teller facilities,” Director to Ministry of Religious Affairs for Domestic Hajj Services Muhajirin Yanis said in Jakarta, Friday (3/4).

For the record, the initial stage of the Bipih payment was opened on 17 March 2020 and will continue until 30 April 2020.

Initially, there were two payment mechanisms, via bank teller and non-teller such as e-banking or ATM. “Since 27 March, we have issued a regulation on Bipih payment through non-teller facilities until 21 April 2020,” he said.

On a separate occasion, Director to Ministry of Religious Affairs for Umrah and Special Hajj Arfi Hatim stated that there are around 12,368 special pilgrims who have paid the Bipih, which is 76% of the16,305 pilgrims of entitled to pay.