I Use Social Media to Respond to Peoples Hopes: President Jokowi 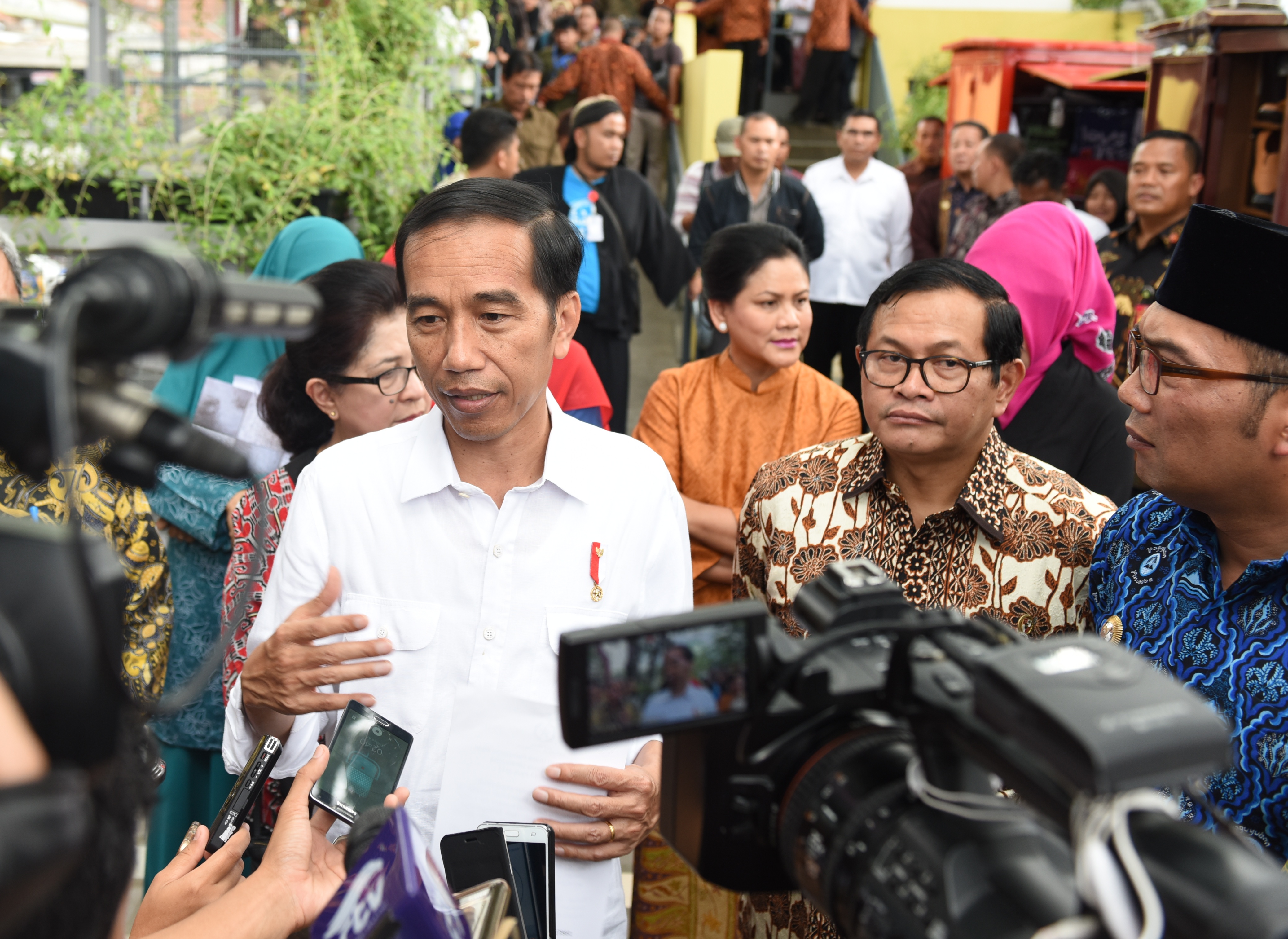 President Joko Jokowi Widodo said he always monitors social media to respond to peoples hopes, including when the President responded to the request for school supplies asked by elementary school students in Bengkayang Regency, West Kalimantan Province, through social media.

At that time, when I watched the video, I instantly instructed (related officials) to send the supplies, President Jokowi told reporters in Bandung, West Java, on Wednesday (12/4).

As previously reported, in response to the requests from the students, President Jokowi sent aids, such as bags, books, shoes, and many others.

President Jokowi pointed out that he maintains communication though social media to respond to the peoples hopes. Ive always monitored whats happening on social media, especially during the night or when Im in the car. Only on those moments can I monitor social media, the President further said. (RMI/GUN/ES) (EP/YM/Naster)