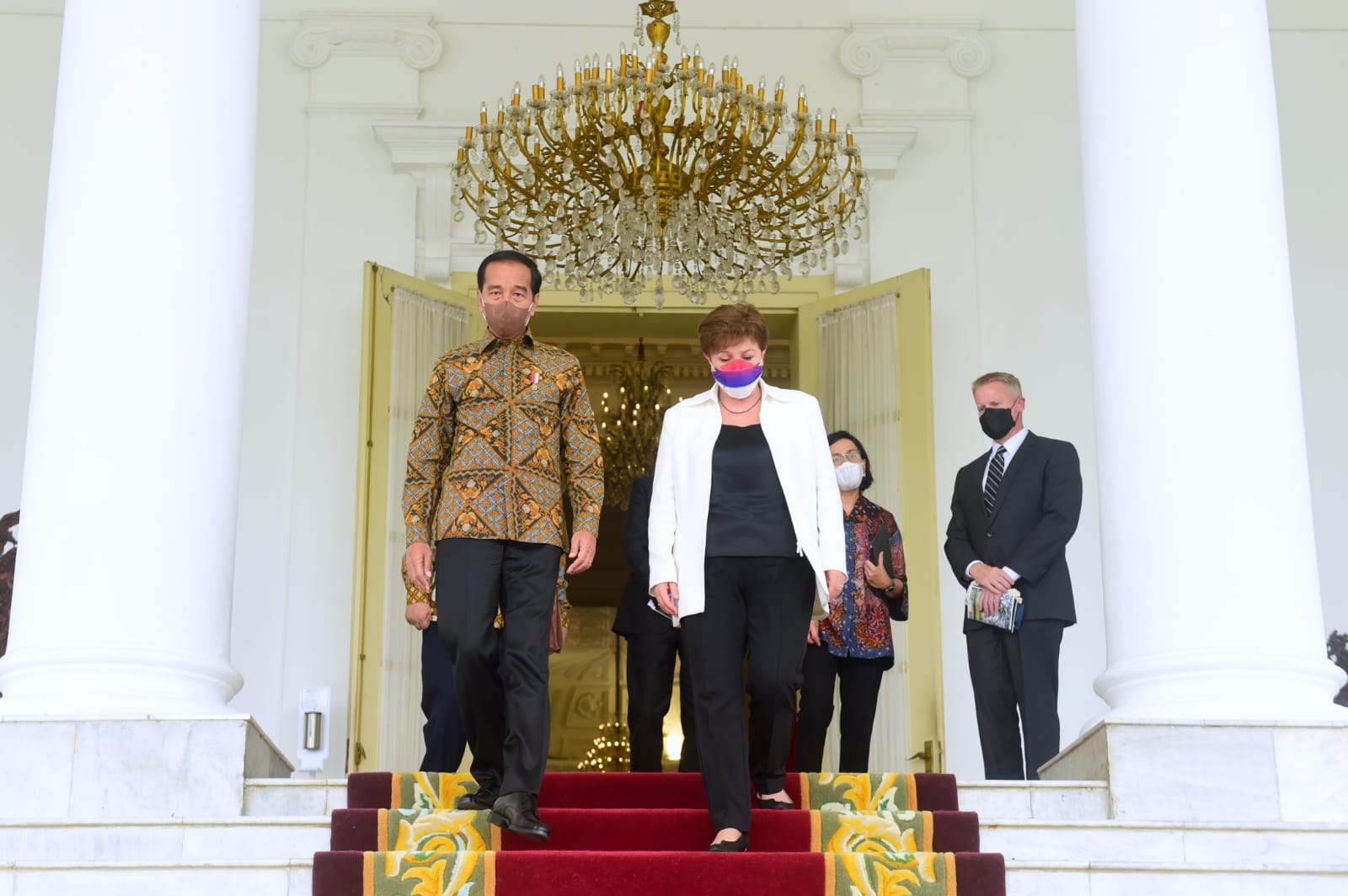 The International Monetary Fund (IMF) put its hope to Indonesia’s leadership in the G20 Presidency to encourage the G20 leaders to support the measures taken by institutions with ability to help countries facing crises, Minister of Finance Sri Mulyani has said.

Quoting the IMF Managing Director, Sri Mulyani said that the inflation that hit majority of countries had caused central banks to increase interest rates; therefore, various poor countries, which are now in a very vulnerable situation, will experience increasingly difficult conditions and may be hit by food and economic crises. “As is currently happening in African countries and also Sri Lanka,” she added.

According to the Minister, President Jokowi also took the initiative to invite the African Union and expressed hope that it will become a permanent decision of the G20 since they have never been permanently included in the discussions so far.

“This also allows us to discuss world problems more comprehensively since voices from countries, especially from Africa, which are currently facing a lot of food, economic, and financial difficulties, are very important,” Sri Mulyani remarked. (BPMI Presidential Secretariat/UN) (GWH/MUR)