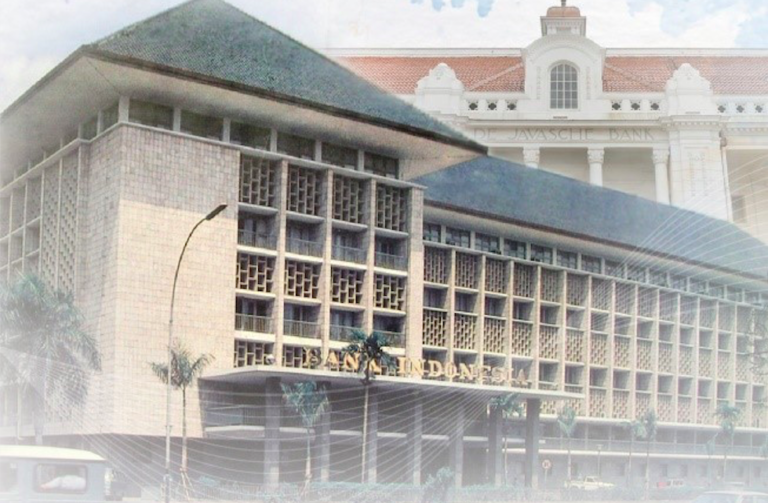 The International Monetary Fund (IMF) praised Indonesia for maintaining economic stability and financial sector amid the pandemic, as well as for maintaining strong macroeconomic performance and a firm and comprehensive policy response.

“The IMF Board of Directors has extended its appreciation on various policies Indonesia has made,” Head of the Communications Department of the central bank Bank Indonesia (BI) Erwin Haryono said in response to the IMF assessment presented in the 2021 Article IV Consultation report released on Wednesday (03/23).

“In its report, the IMF views that Indonesia’s economic performance will continue to grow in 2022 and 2023, driven by rising domestic demand and support for global commodity,” Erwin said.

Erwin added that the IMF also stated several risk factors that need to be mitigated, particularly in relation to the emergence of a new virus variant and the possible tightening of global financial conditions due to faster-than-expected normalization of monetary policy.

The IMF, he added, also delivered policy recommendation, which aligns with Bank Indonesia’s policy, especially regarding the normalization of liquidity policies, financial deepening, and digitalization.

“Bank Indonesia will continue to optimize the policy mix to maintain stability and support national economic recovery. Policy synergies with relevant authorities will be continuously carried out, especially to accelerate vaccination, open up productive economic sectors, and efforts to encourage increased financing in priority sectors,” he remarked. (BI/UN PR) (RI/MUR)