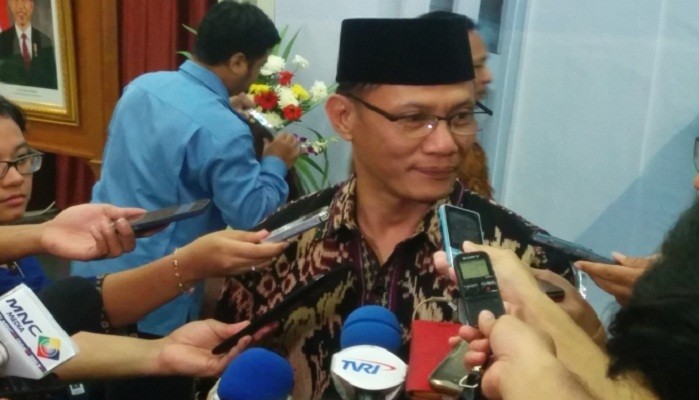 According to Statistics Indonesia (BPS), Indonesias economy in 2016, that was measured based on GDP (Gross Domestic Product) reached Rp12,406.8 trillion while the income per capita reached Rp47,96 million or US$ 3,605.1.

Indonesias economy in 2016 grew by 5.02 percent higher than the growth in 2015 which amounted to 4.88 percent, Head of BPS Kecuk Suhariyanto said in a press conference at the Office of BPS, Jakarta, on Monday (6/2).

Indonesias economy on the fourth quarter of 2016, compared to the previous quarter (q-to-q), added Suhariyanto, experienced a contraction of 1.77 percent. From production aspect, it was caused by seasonal effect to Agriculture, Forestry and Fishery Business Fields that experience a contraction of 21.24 percent. In the meantime, from expenditure aspect, it was caused by a decline on nett export, he said.

Suhariyanto also said that the structure of Indonesias economy in 2016, spatially, was dominated by provinces in Java and Sumatera Islands. Provinces in Java Island gave the biggest contribution to the GDP totaling 58.49 percent, while Sumatera Island 22.03 percent, and Kalimantan Island was 7.85 percent. (Humas BPS/ES) (MMB/YM/Naster)