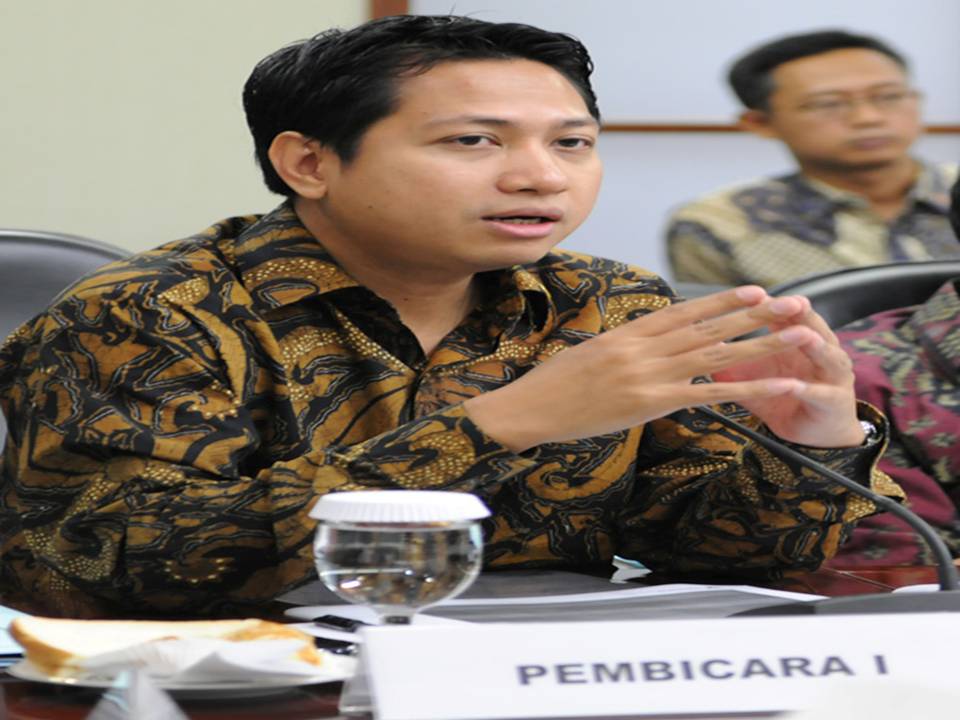 Such statement was expressed by Presidential Special Staffer for Economic Affairs and Development Prof. Firmanzah, Ph.D. in Jakarta on Wednesday (17/9), to respond to WEFs news release concerning the Global Competitiveness Report (GCR) 2014-2015 which mentions that Indonesia ranks 34th from 144 countries, or its rank rises by 4 points from its 2013-2014 rank (38th) and rises drastically from its 2012-2013 rank (50th).

The sharp increase in Indonesias global competitiveness results from a number of our development programs which have been or are being carried out, Firmanzah said.

In addition to infrastructure development, according to Firmanzah, the Government also continually promotes policies on industrialization and up-streaming which are expected to enhance added values for national economic activities and are aimed to be the future economic machines which can ensure all Indonesians welfare through the creation of job opportunities, increase in families purchasing power, and significant increase in economic activities outside Java.

So, since 2009, Indonesias global competitiveness has risen by 20 points, from 54th rank to 34th rank, Firmanzah stated.

According to Firmanzah, there are three pillars with 12 indicators which WEF uses as the basis for measurement in determining the ranking of global competitiveness index. Those three pillars consist of basic requirements, efficiency, and technological innovation.

In the three main pillars which WEF uses as the basis for measurement, according to Firmanzah, Indonesia also experienced increase in global competitiveness. As regards the basic requirements pillar, Indonesias rank rises from number 70 in 2009-2010 to number 46 in 2014-2015 or rises by 24 points.

Meanwhile, Indonesias macroeconomic environment experiences significant increase from 2009 to 2014. In 2009-2012, Indonesias macroeconomic environment ranked 52nd, and in 2014-2015, it ranks 34th or rises by 18 points. Condition of national economic fundamentals which are growing stronger becomes the catalyst for macroeconomic improvements in the last five years. The growth tends to be positive in the range of 5 to 6 percent in the last five years, with gross domestic product (GDP) reaching USD 870.3 billion, GDP per capita reaching USD 3,509.82, and the ratio of Indonesias GDP to the worlds reaching 1.49 percent.

The Governments seriousness in developing science and technology also contributes to Indonesias global competitiveness. Indonesias technological readiness in 2014-2015 ranks 77th or increases by 11 points from 88th in 2009-2010.

According to Firmanzah, the interesting point in WEFs 2014-2015 report is the shift of the most problematic factors doing business in Indonesia, namely corruption (which ranks 1st), access to funding (2nd), and inflation (ranking 3rd).

Three most problematic factors doing business in Indonesia which do not shift in the last 10 years are infrastructures, bureaucratic efficiency, and corruption.

That means that many problems related to infrastructures and bureaucratic efficiency havent been solved yet through a number of programs for bureaucracy reform and acceleration of infrastructure development, Firmanzah concluded. (ES)