Indonesia Calls Off Opening, Closing Ceremonies for 2021 U-20 World Cup 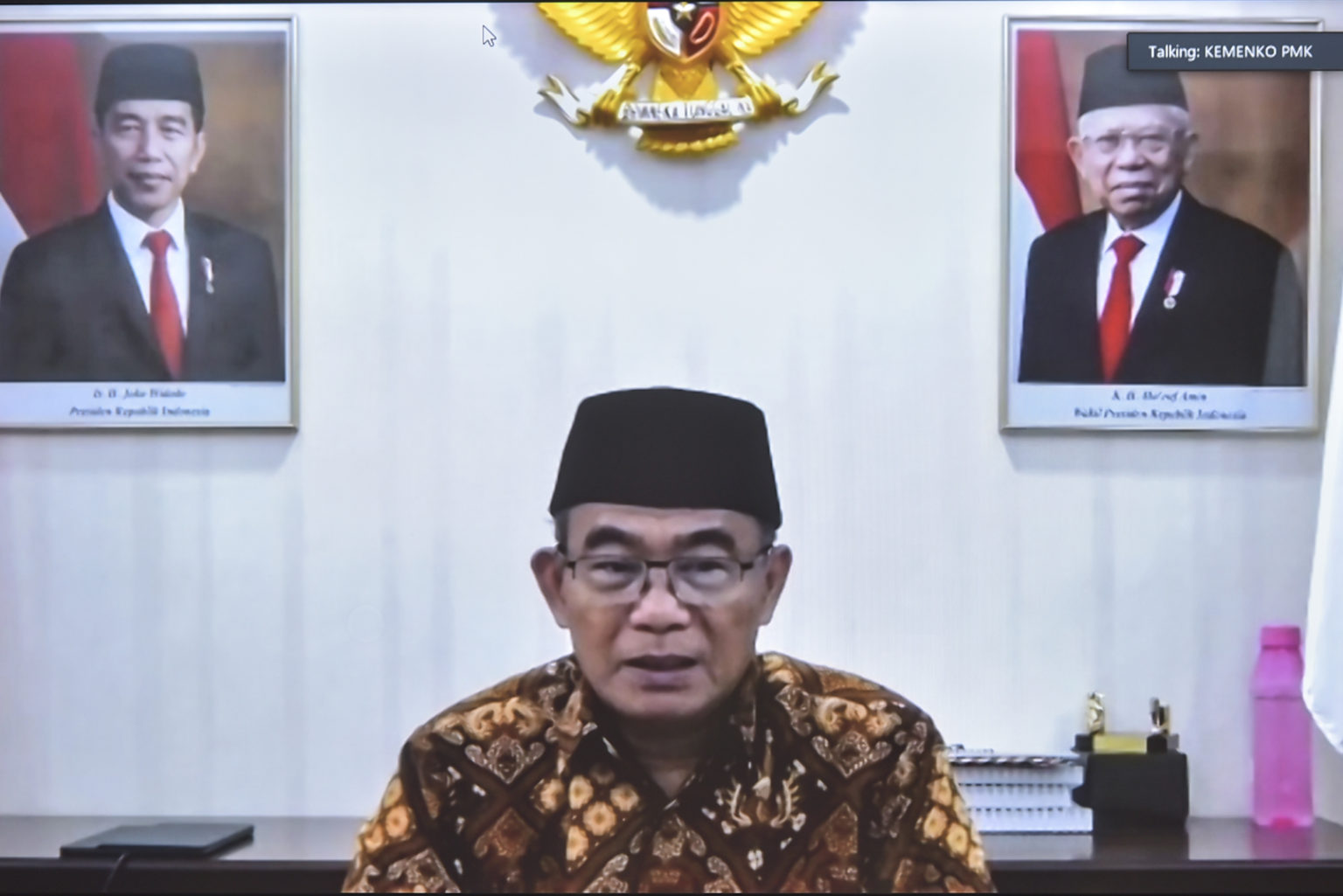 Coordinating Minister for Human Development and Culture (PMK) Muhadjir Effendy announced that the 2021 FIFA U-20 World Cup is scheduled to be held without opening and closing ceremonies.

“President Joko “Jokowi” Widodo stated that in accordance with the standards set by world football governing body FIFA, the opening and closing ceremonies were called off,” the Coordinating Minister said after a limited meeting, in Jakarta, Tuesday (20/10).

Muhadjir said that there was no significant problem occurred concerning the preparation for the competition slated to be held in May-June. “Indonesia is very ready to host the 2021 U-20 World Cup. Everything has been well prepared, starting from the infrastructure, including the stadium that will be used to compete,” he said.

The Coordinating Minister said that most of the preparations related to facilities, infrastructure, and supporting infrastructure have been handled by the Central Government through the Ministry of Public Works and Public Housing as well as participation from the local governments.

“In general, of the six local governments of hosting cities, all of them are very prepared, very enthusiastic about welcoming this big international scale event,” Muhadjir added.

Furthermore, Muhadjir went on to say,  this international scale event should function to promote Indonesia. “Especially Indonesia as a tourist destination, for economic investment, and of course for promotions on Indonesia’s role in the global arena. This momentum will be used (to promote), in particular, the strength of our national football,” he said.

Regarding the budget, the Coordinating Minister said, Minister of Finance has approved an additional budget for 2021. (DND/UN)