Indonesia Commits to Tackle Climate Change by Co-Chairing with UK 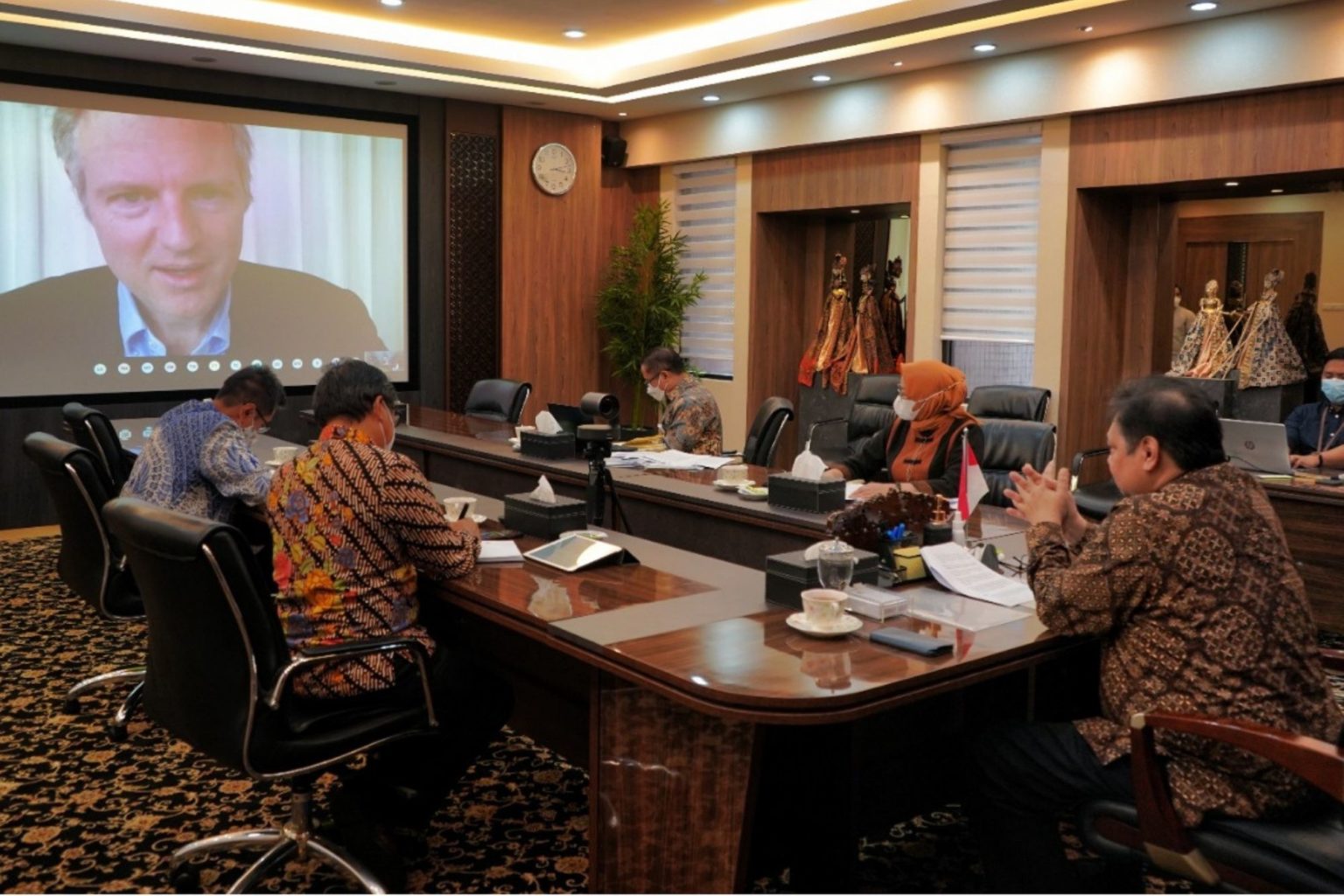 On that occasion, Airlangga expressed appreciation to the recognition from the UK Government for Indonesia’s commitment to strengthen bilateral cooperation, especially in the climate change sector.

The Minister also expressed hope that the two countries can play a major role in producing a useful recommendation for all parties on that dialogue.

Indonesia, according to Airlangga, is at the forefront of overcoming the climate change problems and is also committed to implementing Nationally Determined Contribution (NDC) that has been agreed in the Paris Agreement, including reducing greenhouse gas emissions by up to 29 percent on its own efforts and by up to 41 percent with international supports by 2030.

The Indonesian Government also continues to make serious efforts to reach the target of the Sustainable Development Goals (SDGs), he added.

“As we are aware, tackling the climate change problems is a challenging task. That is why we need strong multilateral cooperation and comprehensive efforts,” the Minister said.

For the record, the virtual meeting was the first step to welcome UK Minister of Foreign Affairs and International Development Dominic Raab’s visit to Indonesia on 6-8 April, 2021. Dominic Raab is scheduled to deliver an invitation to President Joko “Jokowi” Widodo to attend the 26th UN Climate Change Conference of the Parties (COP26) in Glasgow, Scotland on 1 – 12 November 2021. (PR of Coordinating Ministry for Economic Affairs/ UN) (AP/EP)