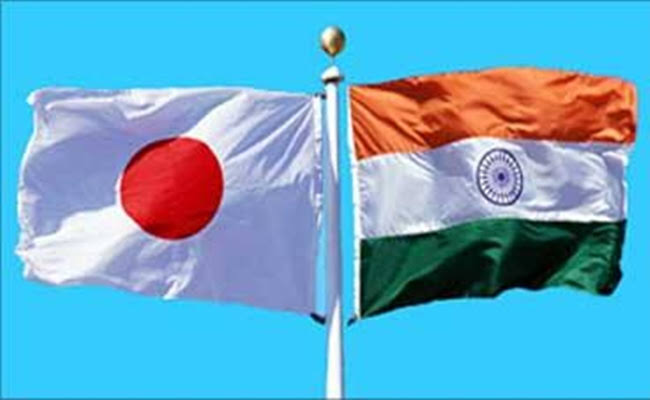 As a form of solidarity and partnership to overcome the ongoing COVID-19 pandemic, Japan and India have agreed to boost cooperation with Indonesia on medicine supply to cure COVID-19 patients.

As stated by the Japanese Foreign Minister Motegi Toshimitsu on 7 April, the Japanese Government is committed to dispatching Avigan medicine to a number of priority countries, including Indonesia.

In addition, the Indonesian Embassy in Tokyo has also facilitated the cooperation between Avigan drug manufacturer Fujifilm and Indonesian state-owned pharmacy company Kimia Farma to collaborate on the procurement of Avigan drugs from Japan.

Phase 1 of shipments of Avigan drugs from Japan within the G to G and B to B framework is expected to be done this month.

At present, the B to B cooperation in the procurement of these drugs is in the process of shipping.

Indonesian Foreign Minister expressed appreciation on this cooperation while expressing hope that the partnership can continue to be improved and developed by other countries countries as a joint effort to combat the outbreak. (Ministry of Foreign Affairs)