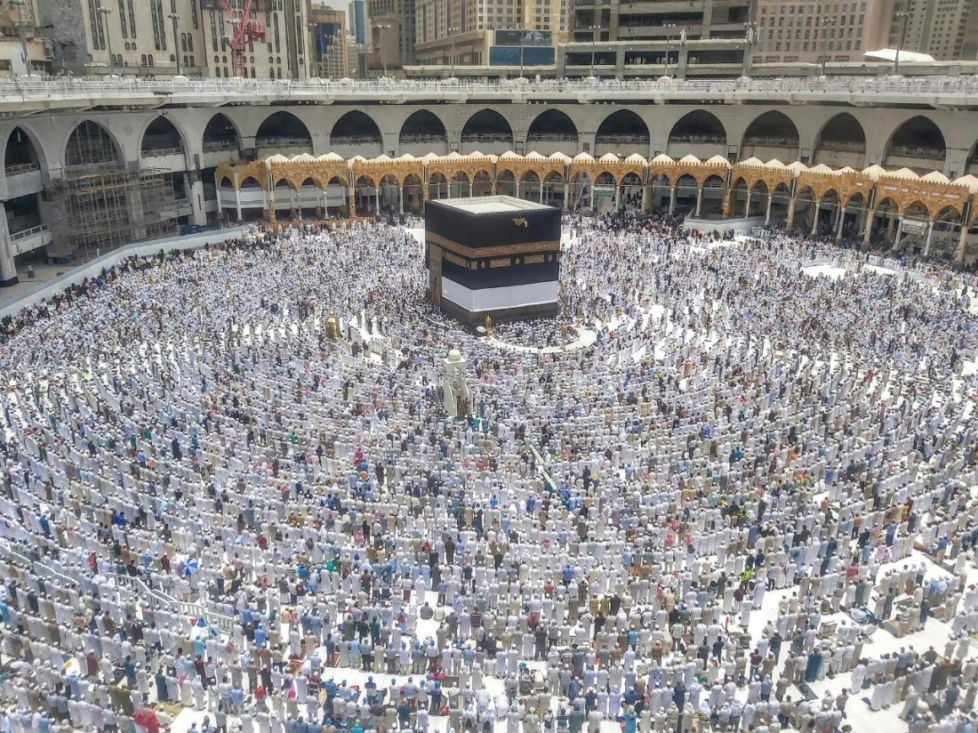 “We did not send hajj pilgrims during the past two years due to COVID-19 pandemic. Finally, our efforts and prayers bore fruit so that this year we can send 100,051 hajj pilgrims and 1,901 hajj officers,” the Minister said on Sunday (04/24).

He also called on all related sides to carefully prepare the implementation of this year’ hajj since the first batch will depart on June 4, 2022. Considering this is the first hajj implementation for Indonesia during the pandemic, speed and thoroughness are necessary.

Previously, the Government and the House of Representatives (DPR) have set hajj travel cost (Bipih) paid by hajj pilgrims this year on the average of Rp39.89 million.

“Hajj travel cost (Bipih) or costs paid directly by hajj pilgrims—on average per pilgrim—is agreed at Rp39,886,009. It covers the costs of flight, accommodation in Mecca and Medina, living, and visa,” Yaqut said after attending a working meeting with Commission VIII of the House in Senayan, Jakarta, Wednesday (04/13).

For the record, Bipih is a component of hajj pilgrimage cost (BPIH), which consists of other components, including health protocol cost of Rp808,618.80 per pilgrim and costs sourced from hajj financial benefit value of Rp41,053,216.24 per pilgrim. Thus, this year’s total BPIH that has been agreed is Rp81,747,844.04 per pilgrim. (Ministry of Religious Affairs) (RAS/MMB)