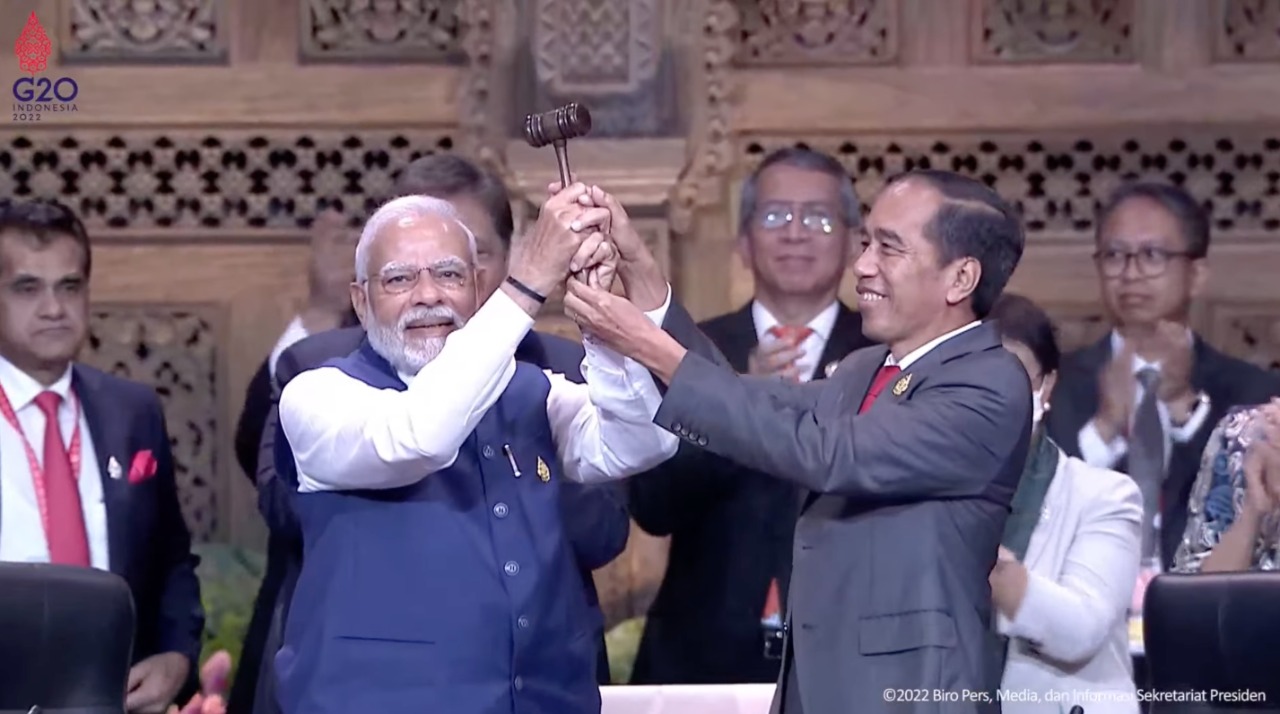 After two days have passed since the G20 Summit was iniated in Bali, the series of the G20 events under Indonesia’s presidency came to an end.

“I declare the G20 Summit in Bali officially concluded,” President Jokowi stated during the closing ceremony of the summit held at The Apurva Kempinski Hotel, in Bali province, on Wednesday (11/16).

President Jokowi expressed belief that under India’s presidency, the G20 will continue to move forward to realize a global recovery and a strong and inclusive growth.

“As a friend of India and as part of the troika next year, Indonesia is ready to support and make India’s presidency of the G20 successful, and I also call on all the attending leaders to support India next year,” the President affirmed.

During two days of the summit held in Bali, President Jokowi and leaders of the G20 countries, international organizations, and invitees have participated in a series of events.

On the first day, President Jokowi welcomed the G20 summit delegations arriving at The Apurva Kempinski Hotel. Afterwards, the President officially opened the G20 summit and followed by the first session meeting on global economic condition, food sustainability, and energy.

After the luncheon, the delegations continue to participate the summit meeting. The second session meeting discussed global health, and then followed by a side event of the G20 Partnership for Global Infrastructure and Investment (PGII).

In the evening of day one, the delegations had a banquet at Garuda Wisnu Kencana Cultural Park hosted by President Jokowi.

On day two of the summit, the series of events was initiated with a visit to Ngurah Rai Forest Park, and then the delegations proceeded to the third session meeting discussing digital transformation. The summit then conluded with a closing ceremony and handing over the G20 presidency to India.

President Jokowi was also scheduled to give a press statement at the Media Center of the G20 Summit at Bali International Convention Center (BICC), Badung regency.

During the summit, President Jokowi also had bilateral meetings. (MAY/UN)(AW/MUR)