Indonesia International Islamic University to be Completed in December 2020 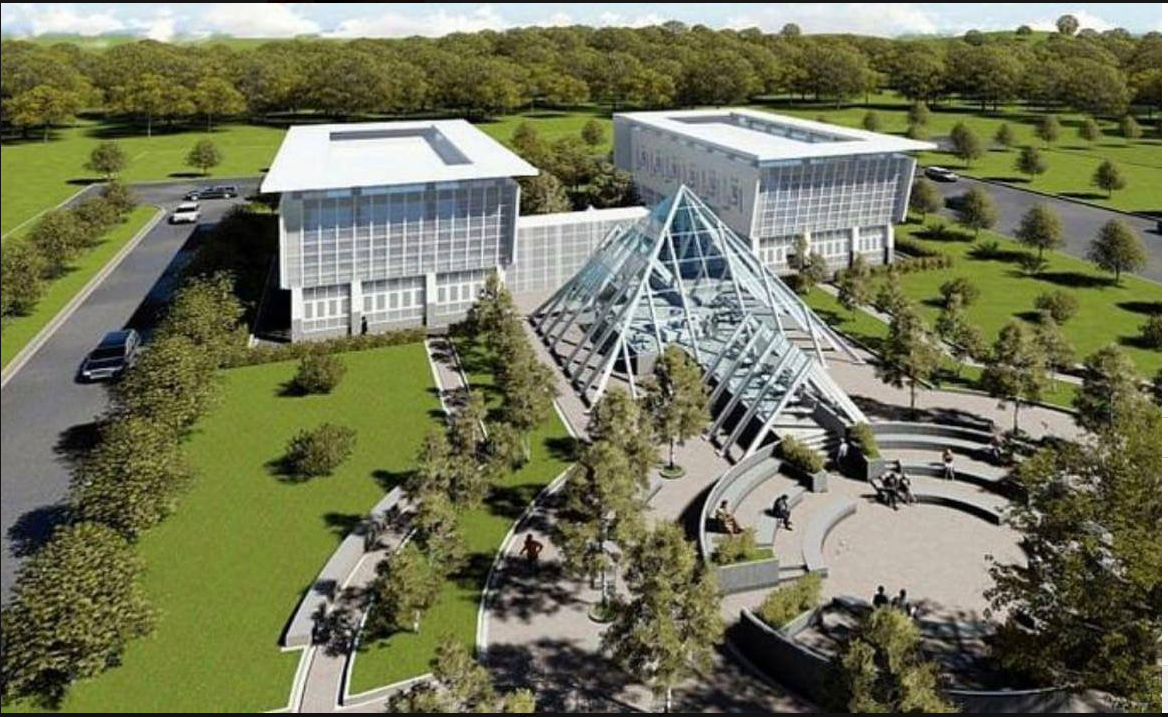 In a bid to materialize one of the National Strategic Projects, the Government is constructing the Indonesia International Islamic University (UIII) Campus in Cimanggis, Depok, West Java, President Joko ‘Jokowi’ Widodo has said.

According to the President, there are two ministries work hand-in-hand in the project: Ministry of Religious Affairs will construct the building of rectorates, faculties, and plazas. While Ministry of Public Works and Public Housing will construct housing complex for lecturer and mosques on 5,200 m2 land, an eight-story library on 16,556 m2 land, and an eight-story student dormitory on 12,815 m2 and others.

“The campus buildings only utilize 20-30 percent of the total area of the complex. The unoccupied land will become green spaces in the form of parks,” President Jokowi stated.

The President also expressed hope that the UIII will become a future campus for the study and research of Islamic civilization in Indonesia as the country with the largest Muslim population in the world. (ES)