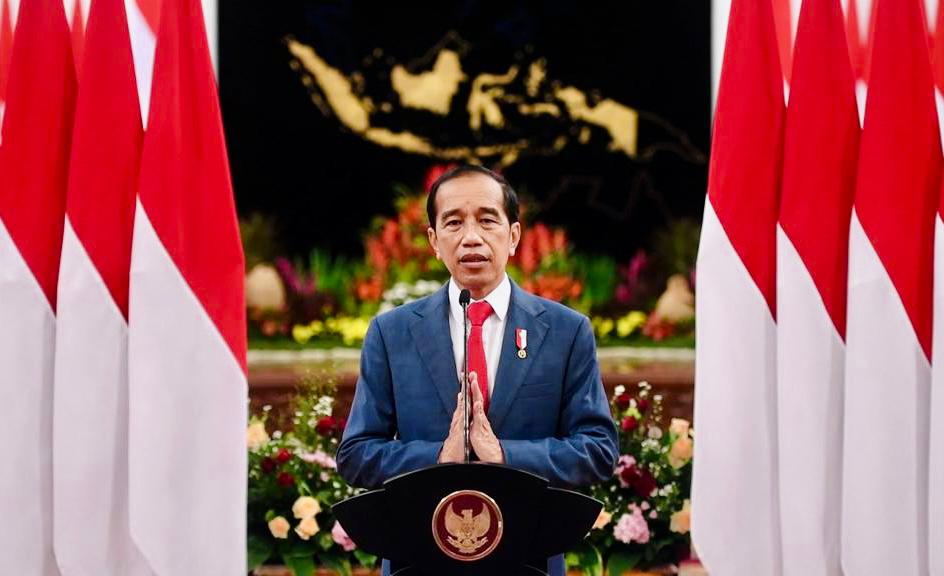 Indonesia officially holds the Presidency of the G20, starting from December 1, 2021.

“It is such a privilege and an honor for Indonesia to hold the G20 Presidency. The privilege provides a greater opportunity for Indonesia to contribute more to the global economic recovery and develop a more prudent, more just and more sustainable world order based on freedom, lasting peace and social justice,” President Joko “Jokowi” Widodo said at the opening ceremony of the G20 Indonesia Presidency, Wednesday (12/01).

The President said that the G20 Indonesia Presidency, with the theme “Recover Together, Recover Stronger”, will focus on three sectors, namely inclusive health care, digital-based transformation and transition to sustainable energy.

The G20 Indonesia Presidency should not be merely ceremonial, the President said, adding that Indonesia encourages G20 countries to take concrete actions.

The Indonesian Presidency, he added, will also be utilized to fight for the aspirations and interests of developing countries.

President Jokowi also said that togetherness with a spirit of solidarity is the answer to the future.

“Indonesia strives to produce concrete initiatives to encourage the recovery of the global situation, so that it can recover quickly and become stronger,” the President added.

Closing his remarks, the President invited the G20 delegations to come to Indonesia to see its natural beauty, witness the uniqueness of its cultural diversity, and feel the hospitality of the Indonesian people.

“We will welcome you all with great joy and open arms. Welcome to Indonesia,” the President remarked. (FID/UN) (RI/MUR)