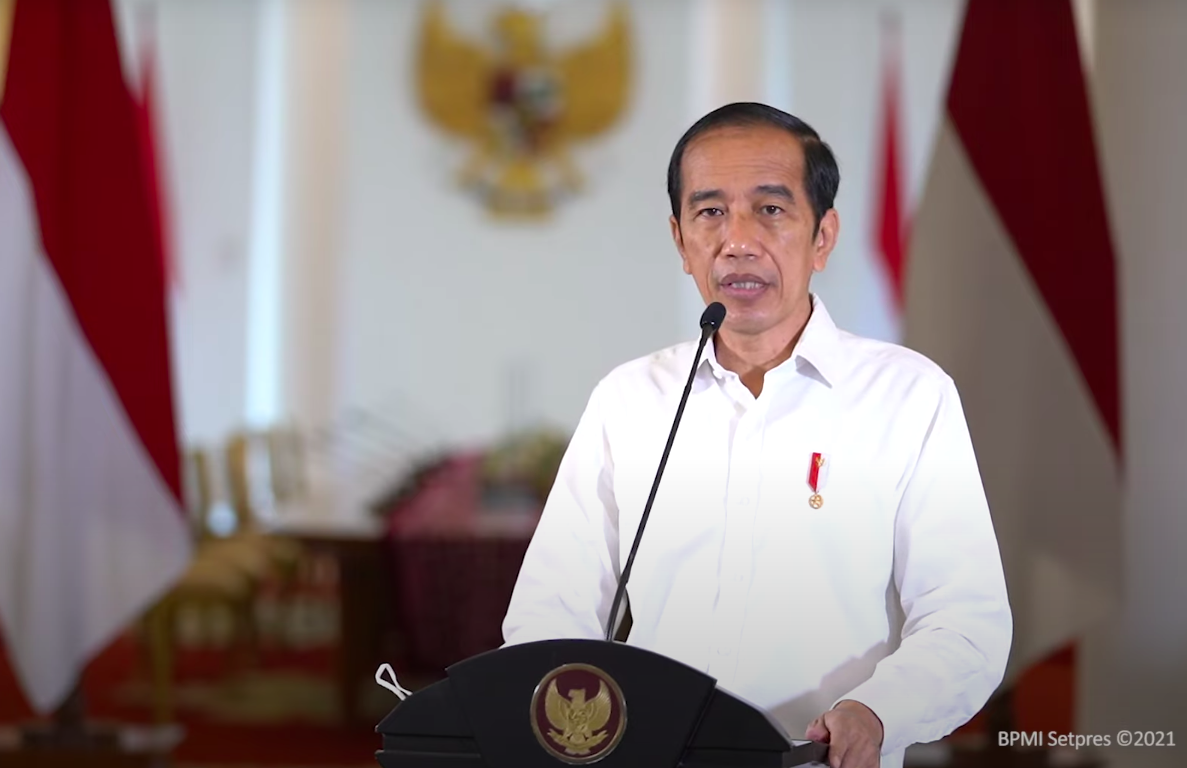 President Joko “Jokowi” Widodo has called for an end to violence in Myanmar, while expressing condolences and deep sympathy to the victims and their family in the violence.

The President made his remarks during a press statement on the current situation of Myanmar, Friday (19/03) at Bogor Presidential Palace that was also aired on the YouTube channel of Cabinet Secretariat.

“On behalf of the Indonesian people, I would like to offer my most sincere condolences and sympathy to the victims of violence in Myanmar and their family. And Indonesia urges that the violence in Myanmar be stopped so there is no more victim. The safety and welfare of the people must be the top priority,” he remarked.

The President underscored that Indonesia has also pushed for a dialogue and reconciliation to restore democracy, peace, and stability in the country.

“I will immediately talk to Sultan of Brunei Darussalam as Chair of ASEAN to immediately convene a high-level ASEAN meeting on the crisis in Myanmar,” he said. (DH/EP)